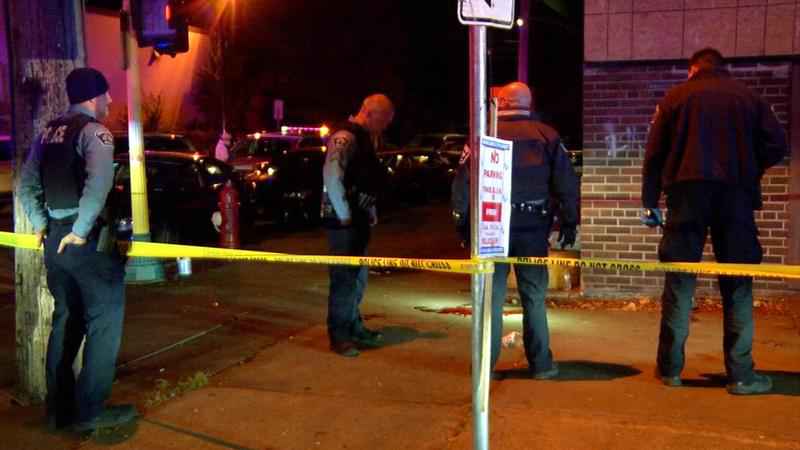 Three men were shot within 30 minutes of each other Thursday night at two separate scenes in Minneapolis; one of the victims is in critical condition, according to police.

A man arrived at North Memorial Medical Center reporting that he was shot near North 21st Avenue and North Vincent Avenue around 8:27 p.m., police said. He was able to take himself to the hospital and is in critical condition.

A second shooting near East 26th Avenue and Bloomington Avenue left two men with non-life-threatening injuries after being shot at about 8:49 p.m. Both were taken to the hospital, police said.

There was a third report of shots fired near 24th Avenue North and North Upton Avenue just after 8 p.m. but there are no known victims at this time, according to police.

This information is preliminary, police said, and there is nothing else available at this time.