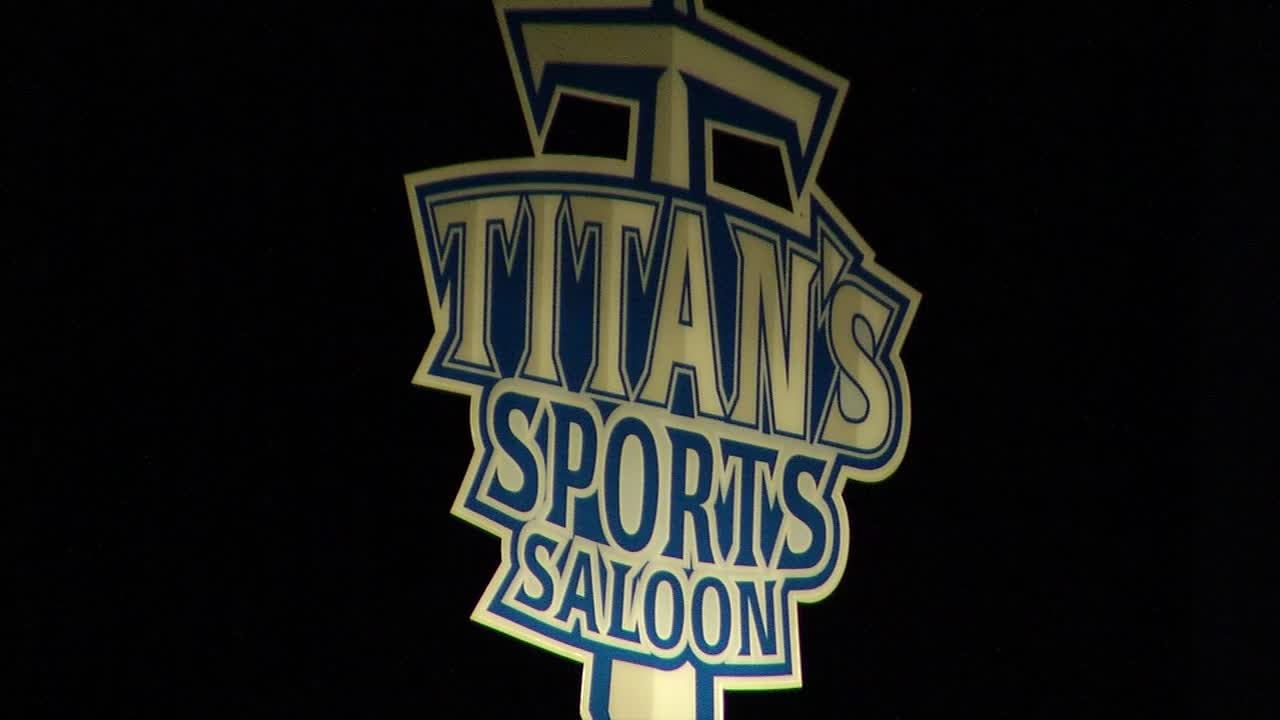 The City of Oakdale says everyone is expected to be OK after two people were shot around 11:15 a.m. Saturday at Titan’s Sports Saloon.

Oakdale police officers who responded to the business at 1267 Geneva Avenue North found two men with gunshot wounds that were not life-threatening, according to the city.

No one else was hurt; at this time, police believe the incident was targeted rather than random.

Police have not announced any arrests but say witnesses described the shooting suspect as an “African American male with a dark-colored hooded sweatshirt.”

Police are investigating the incident and are asking anyone with information to call 651-738-1025.