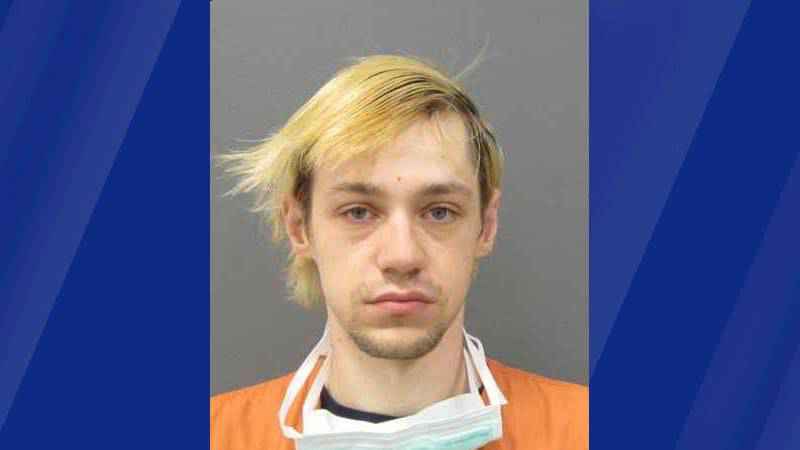 Another suspect charged in a 19-year-old Moorhead woman’s 2020 murder has been sentenced as of Tuesday.

According to Clay County court documents, David Marvin Erno, 22, has been sentenced to three years in the Minnesota Correctional Facility-St. Cloud. However, the sentence was stayed for five years. Erno also gets credit for a year served in the Clay County Jail, so he will face no jail time. Erno will be on probation for five years.

He entered a guilty plea on March 18 to one count of aiding an offender.

Andrea Payne was sentenced to one year in jail and five years of supervised probation on May 3. However, Payne was given credit for already serving 378 days in jail. Additionally, she was sentenced to three years at the Shakopee Correctional Facility, but that sentence was also stayed for five years and likely will be waived as long as she doesn’t violate her probationary terms.

Two other suspects in this case — Ethan Broad and Brandon Everett Leroy Erbstoesser — are awaiting sentencing. Broad is scheduled for a competency hearing on May 21.

Police recovered Dystynee Avery’s remains in a landfill shortly after she went missing. According to the criminal complaint, Broad admitted to killing and dismembering Dystynee with a saw, then putting the body parts into garbage bags and throwing them into dumpsters at an apartment complex.

2 more arrests made in killing of Moorhead woman