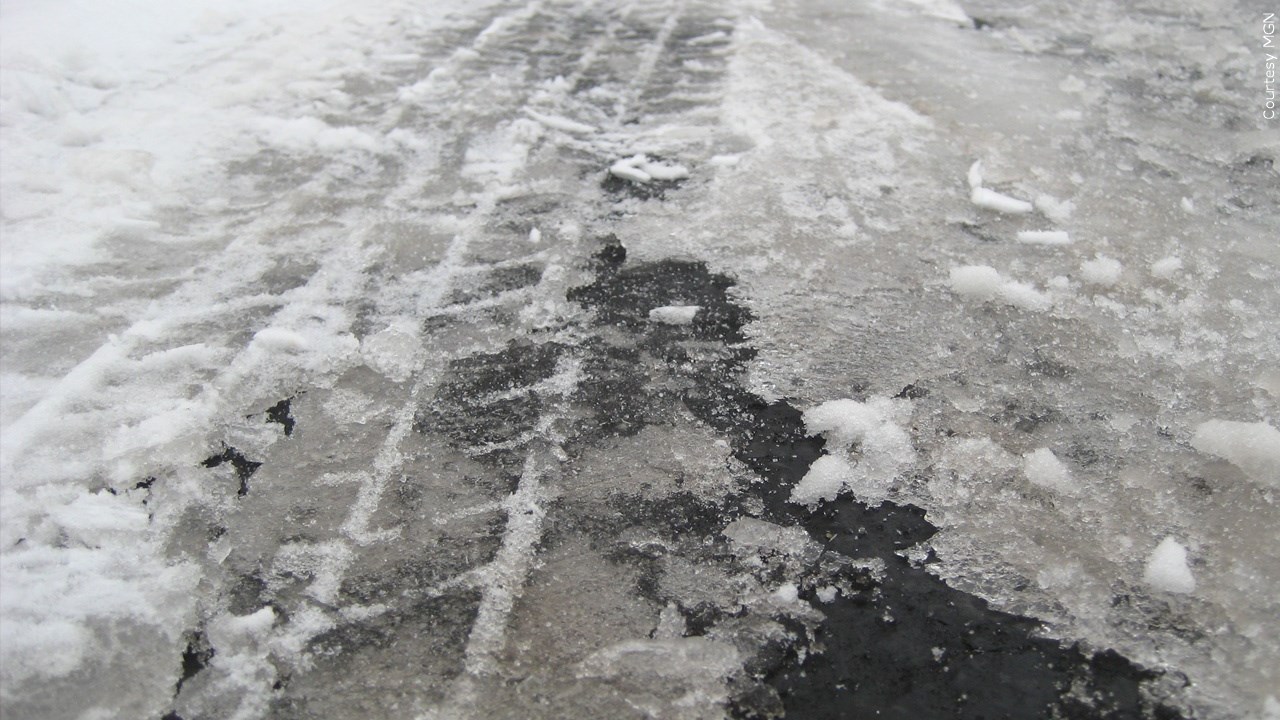 Two people are dead following two separate crashes that happened within minutes of each other Tuesday in Aitkin County, according to reports by the Minnesota State Patrol.

The first crash was at 8:48 a.m. Tuesday in Williams Township, and seven minutes later, the second crash happened in Jevne Township.

At this time, alcohol is not suspected to be a factor in either crash. Although roads were snowy and icy at the time of the two crashes, the crash reports did not specify if weather was the cause.

Early State Patrol information indicates a semi driver was headed north on Highway 65 when the vehicle left the roadway and rolled into the ditch.

Responders took the driver, 58-year-old Edward Casterlow, to the hospital, but he died from his injuries. As of posting, the State Patrol has not listed Casterlow’s place of residence.

Casterlow was not wearing a seatbelt at the time of the crash, and the semi truck’s airbag did not deploy, according to the State Patrol.

Early State Patrol information indicates 83-year-old Gary Rognrud of Palisade was driving east on Highway 210 when he lost control of his pickup truck, which collided with a box truck going the opposite way.

Responders took Rognrud to the hospital, but he died from his injuries.

The other driver involved, a 53-year-old Nisswa man, was taken to the hospital for injuries that were listed as non life-threatening.

Both drivers were wearing their seatbelts at the time of the crash, according to the State Patrol.