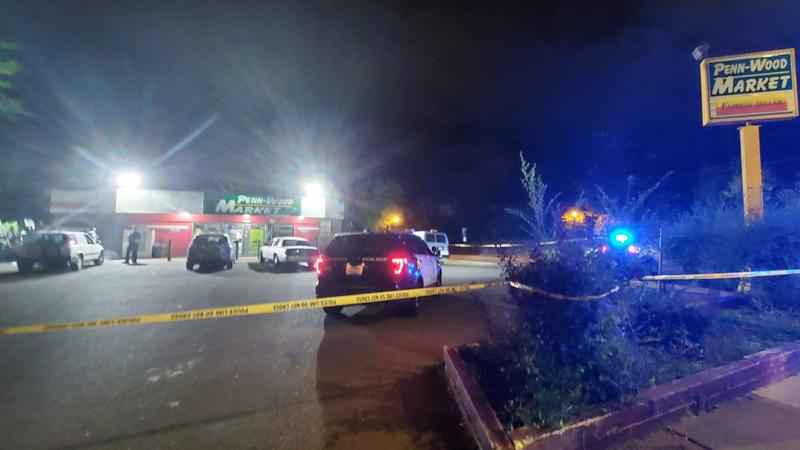 Two people were critically injured Thursday night in a shooting in the Harrison neighborhood of Minneapolis.

Minneapolis Police said officers responded to multiple reports of shots fired near the intersection of Penn Avenue North and Glenwood Avenue at 8:03 p.m.

Officers learned two men were privately taken to a hospital. Both were in critical condition Thursday night.