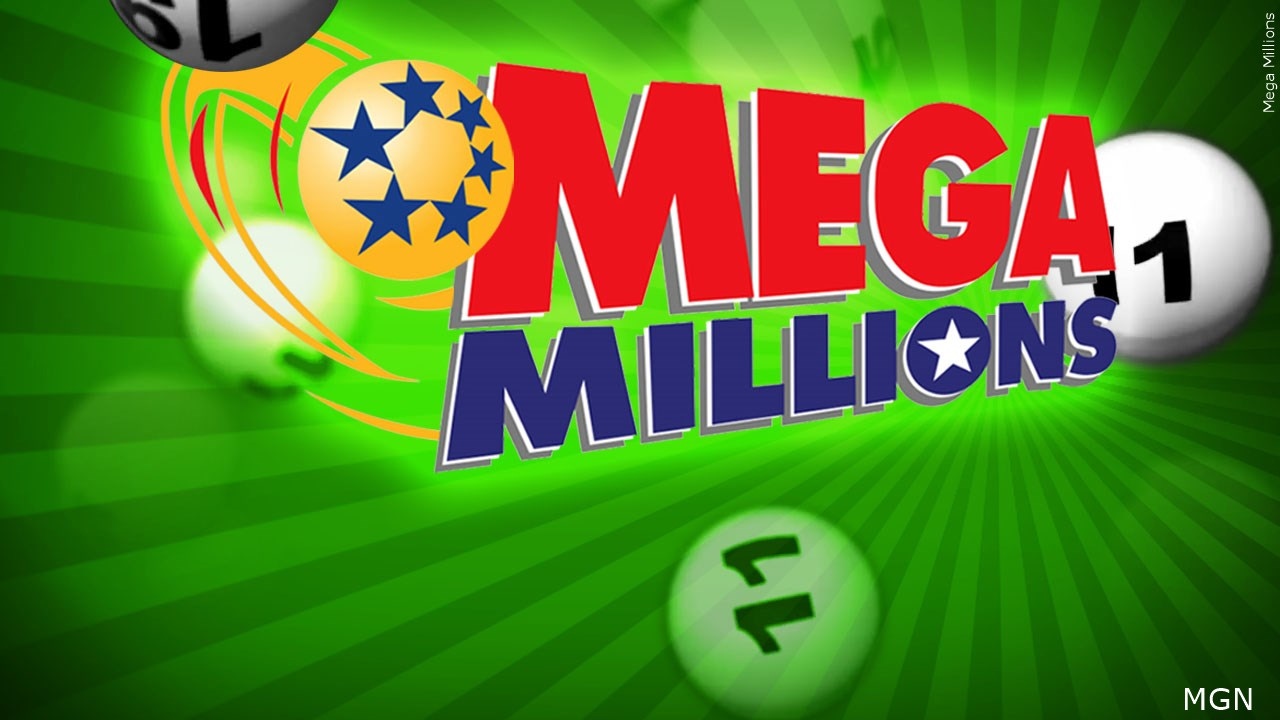 The Minnesota Lottery says the $1 million-winning tickets were sold at a Holiday Stationstore in Forest Lake and a Casey’s General Store in Fridley. Those stores will each get a $5,000 bonus for selling the tickets.

To win $1 million, the tickets had to match the first five Mega Millions numbers but miss the Mega Ball.

A total of 20 $1 million-winning tickets were sold across the country, according to the Minnesota Lottery.

Minnesota’s winners will remain private unless they choose to have their names and cities released.

Those two lucky winners must claim their prize in person at the Minnesota Lottery’s headquarters in Roseville by July 29, 2023.

Additionally, the state lottery says the frenzy that led up to Friday’s Mega Millions drawing led to increased ticket sales in Minnesota that raised around $9.8 million that will support services and environmental projects across the state.