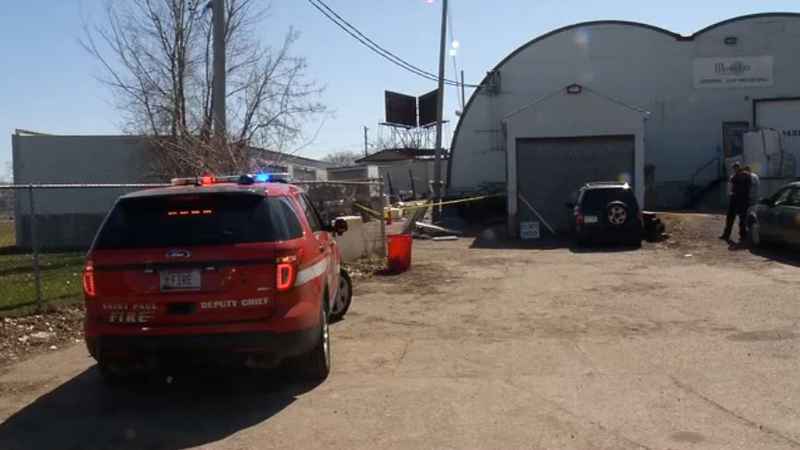 According to the St. Paul Fire Department, crews responded to a report of smoke in a commercial building around 11:35 a.m. on the 1400 block of Iglehart Avenue.

The two men had attempted to recycle a natural gas cylinder, believing it to be empty, and it exploded when they cut into it. The fire department said half of the cylinder was found a block and a half away.

One of the men had major soft tissue injuries. The other man’s injuries were not as severe. The fire department said it didn’t know whether their injuries are life-threatening.