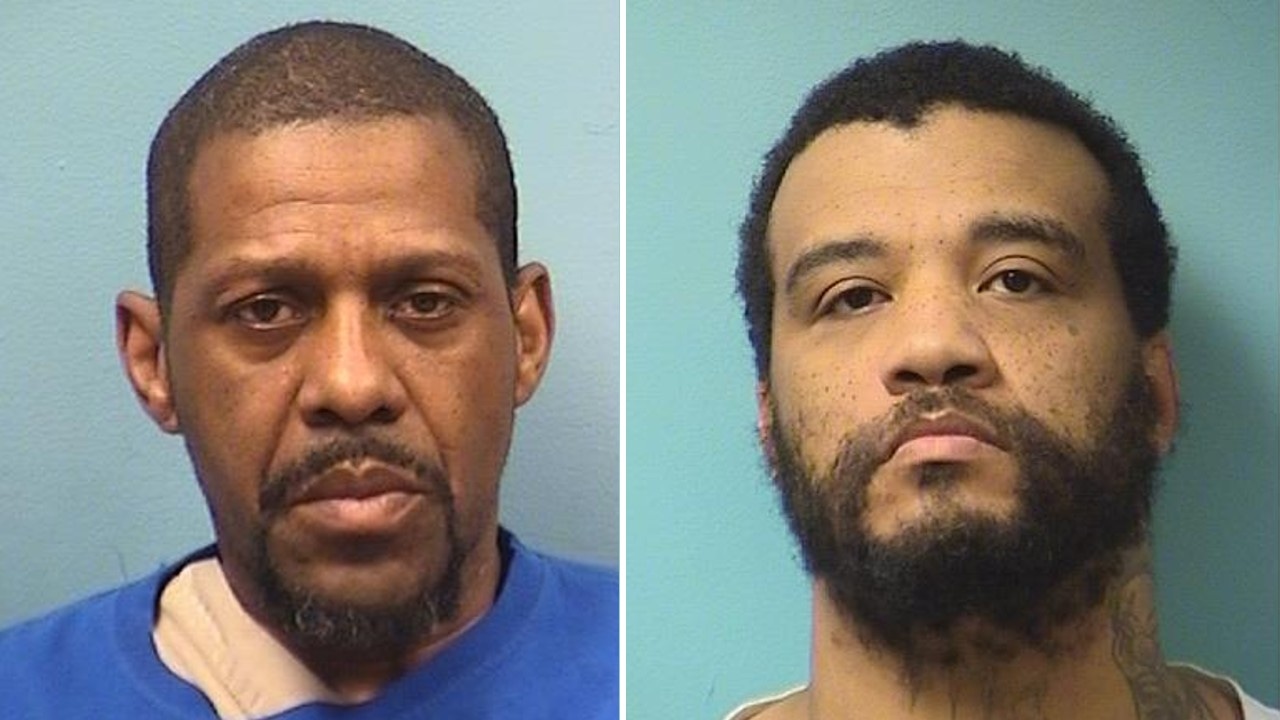 A grand jury has indicted two people in connection to the death of a St. Cloud man in May.

Paul Erving Coleman and Alphonso Dale Cotto have been indicted for the murder of Michael Batsche.

Both were previously charged in Stearns County District Court, too, and remain in jail.

St. Cloud police found Batsche near a home in the 1200 block of 10th Avenue South on the night of May 24. Life-saving efforts were attempted but he later died.

Home security system video showed Coleman and Cotto apparently with a gun that night, and other surveillance footage showed Coleman fire at least one shot toward Batsche’s home, according to a criminal complaint. It also states messages indicate the shooting may have been related to Cotto wanting a gun and money back from Batsche.