2 from Rochester arrested in Mexico, charged with arson 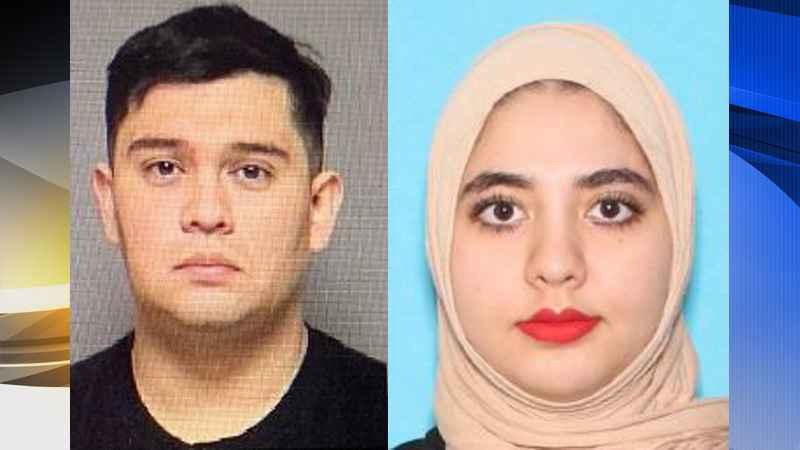 Two fugitives from Rochester were arrested in Mexico and have been charged with an arson indictment.

A superseding indictment charges Felan with three counts of arson and Yousif with being an accessory to arson for their roles in multiple arsons on May 28, 2020, the attorney’s office said.

The indictment alleges that Felan maliciously damaged and destroyed the Goodwill retail store, Gordon Parks High School and 7 Mile Sportswear’s store, all located on University Avenue in St. Paul, through arson on May 28. Yousif is then accused of helping Felan avoid law enforcement.

Felan and Yousif made their first court appearances on Wednesday and were ordered to remain in custody pending a formal detention hearing on Feb. 23.