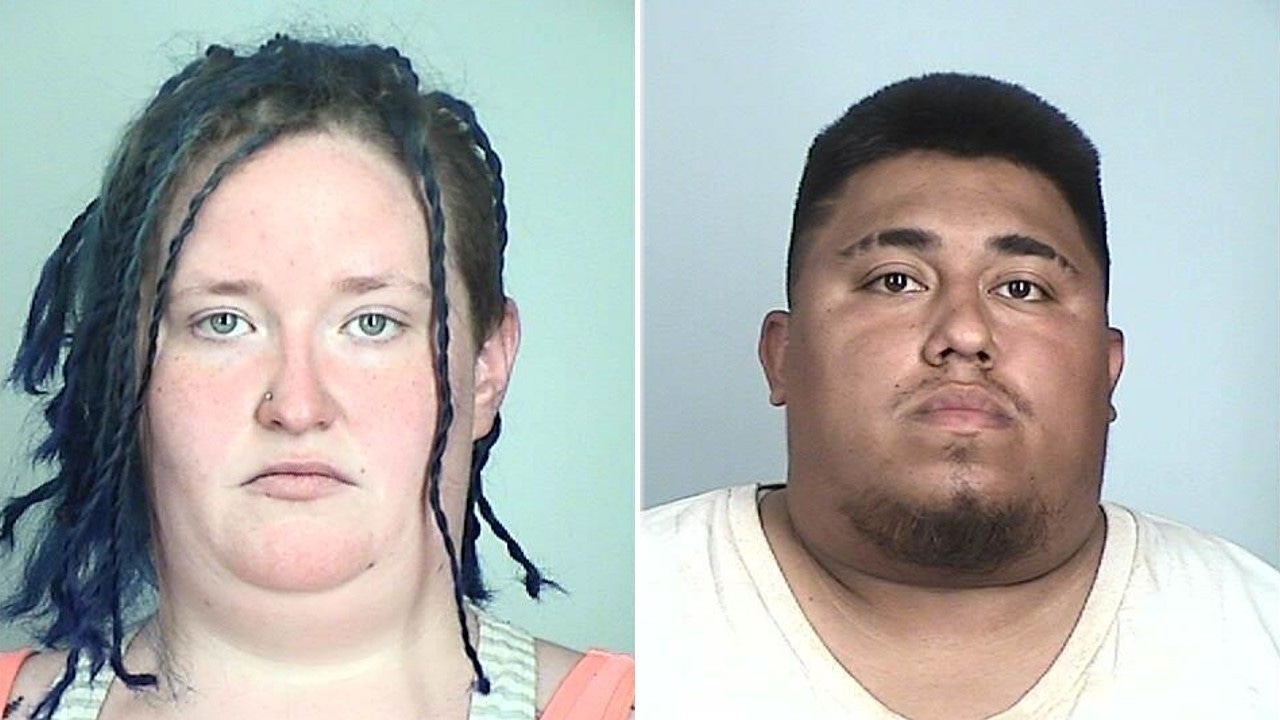 Two people have been charged after authorities in Sherburne County seized 10 pounds of methamphetamine.

According to the Sherburne County Sheriff’s Office, investigators learned that a large amount of meth had been mailed to an Elk River home and was now in a woman’s possession.

Authorities watched the property and saw two men come to the home. The sheriff’s office says one of the men picked up the package and the two then left.

Law enforcement then conducted a traffic stop on the vehicle and found 10 pounds of meth.

Jessica Marie Geraghty, 28, of Elk River, and 24-year-old Ricardo Juaregui, of Osseo, were arrested. Both have been charged with first-degree aggravated controlled substance crime and first-degree drug possession and made their initial court appearances on Tuesday. Their next court hearings are set for July 27.