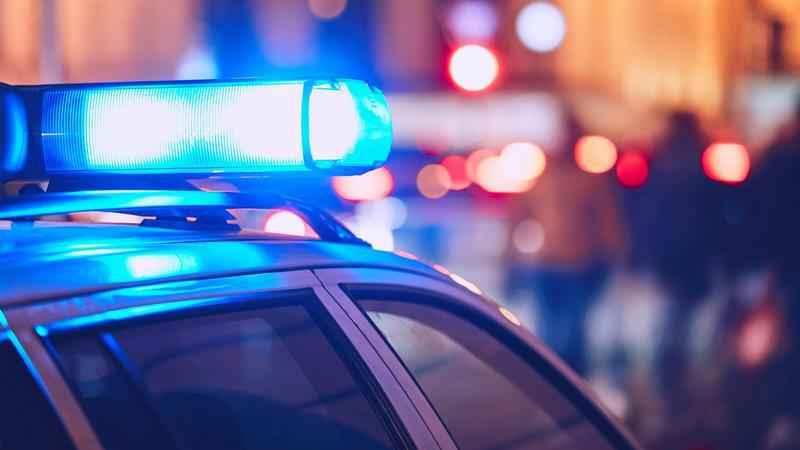 Two people were arrested Monday afternoon following a report of shots fired and a subsequent pursuit.

Brooklyn Park Police said officers responded to the 7300 block of Unity Lane at about 1 p.m. on a report that several people had shot into a home.

After a short chase, officers disabled the car and took two people into custody, police said. Two stolen firearms were also found, according to the department.