Air Force Brig. Gen. Sandy Best, the assistant adjutant general of the Minnesota National Guard, will be celebrated Tuesday afternoon for her career of service.

She was the first woman to be promoted to the rank of general in the Minnesota National Guard’s history, which dates back to 1856.

Army Maj. Gen. Shawn Manke, the Minnesota National Guard’s adjutant general, says Brig. Gen. Best “used her position to lift up the women and men in this organization,” adding that her impact “will have a ripple effect for years to come due to the leadership qualities she exemplifies and her influence on establishing programs during her tenure.”

“My greatest accomplishment in my 38 years career is paving the way for all that follow and helping Airmen, Soldiers and civilian employees achieve their dreams,” Brig. Gen. Best said. 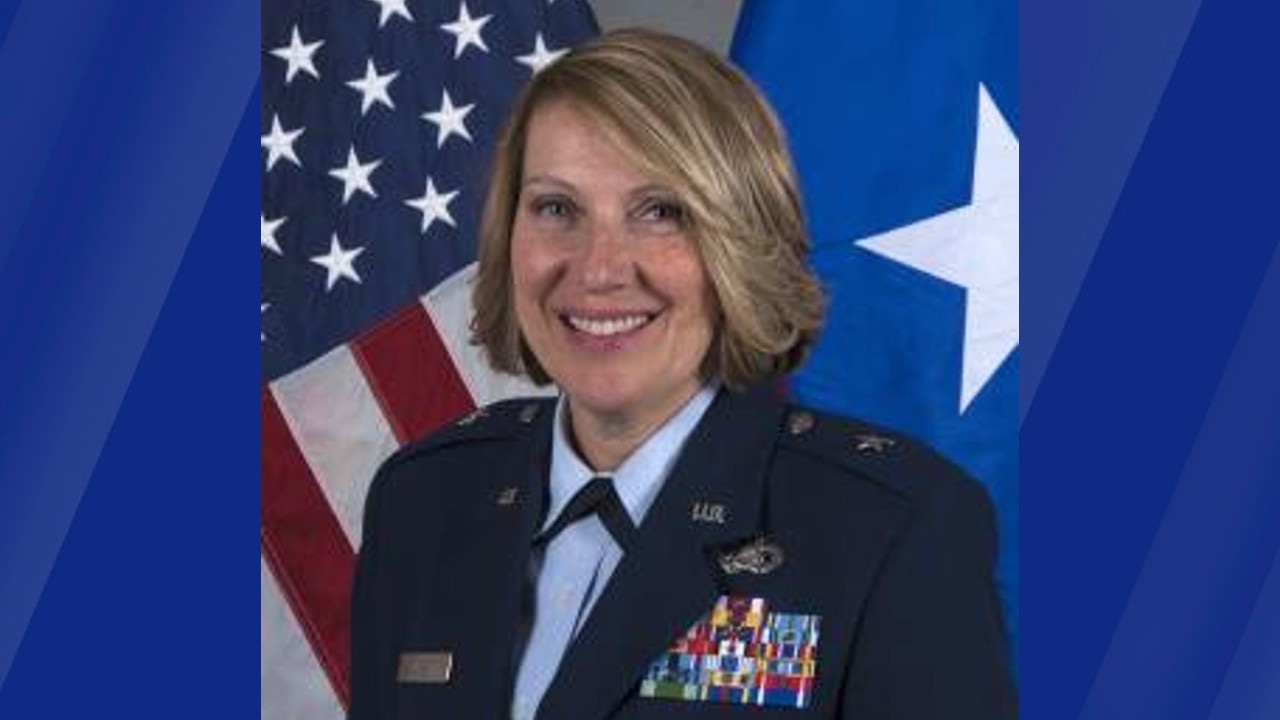 In her 38-year career, she’s served in several roles, including the special assistant to the chief of the National Guard Bureau and the interim adjutant general in 2020. She also oversaw the development of the Women’s Leadership Forum, which is now in its ninth year of providing education, mentorship and networking opportunities for women in the Guard.