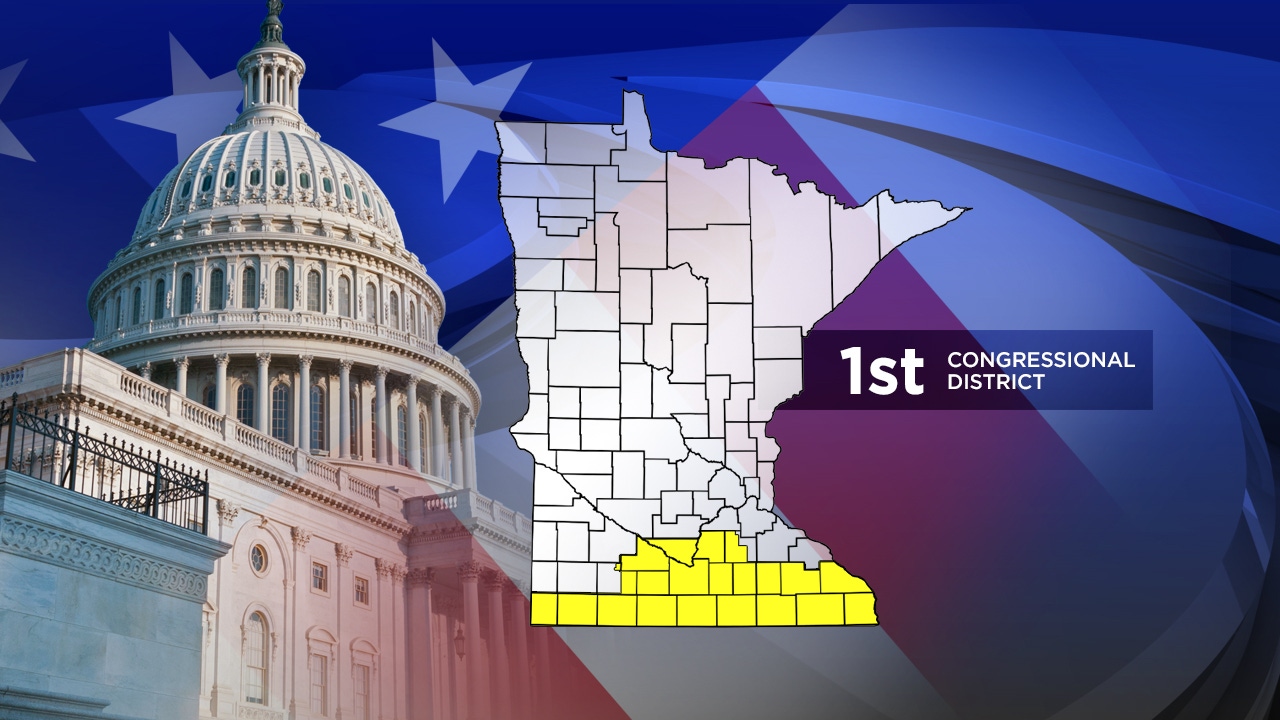 Tuesday, a special primary is set to take place to fill the vacancy left by the late U.S. Rep. Jim Hagedorn.

Hagedorn died at the age of 59 in February.

The primary will be held in Minnesota’s First Congressional District, which represents much of southern Minnesota.

Find more information about the special primary from the Minnesota Secretary of State’s Office here.