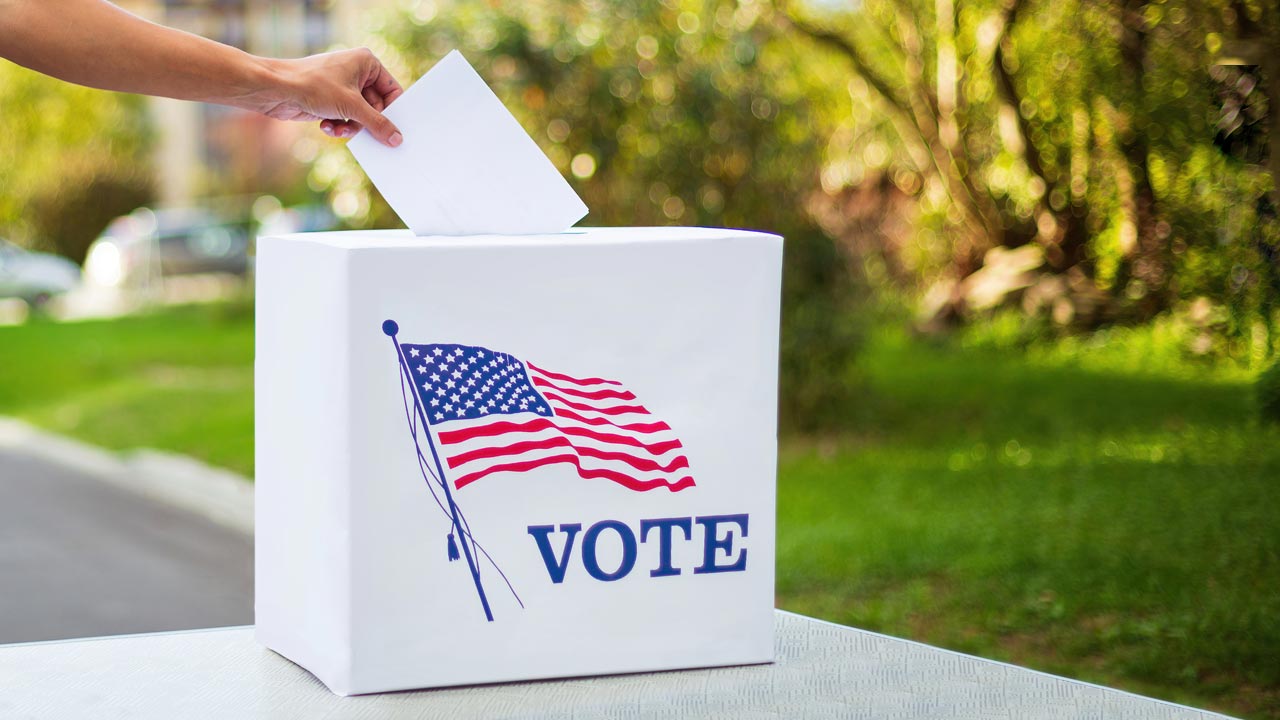 According to the Minnesota Secretary of State’s Office, about 19% of eligible Minnesota voters participated in the Aug. 9 election, or just over 793,000 voters. That’s slightly higher than the state’s 10-year average for primary elections, which is at 15%. However, the office hasn’t yet updated its estimate for the total number of eligible voters.

Also on Tuesday, Secretary of State Steve Simon said the State Canvassing Board met to review the election results and certified those along with the results for the 1st Congressional District Special Election.

“Elections are a team effort, and I am grateful for each of the nearly 30,000 election workers who conducted this election,” Simon said in a statement. “Our elections are conducted by our neighbors, friends, and family who take pride in their work of supporting and uplifting our democracy.”

For more coverage of the Aug. 9 election, click here.