17-year-old injured after shooting in St. Cloud; suspect in custody 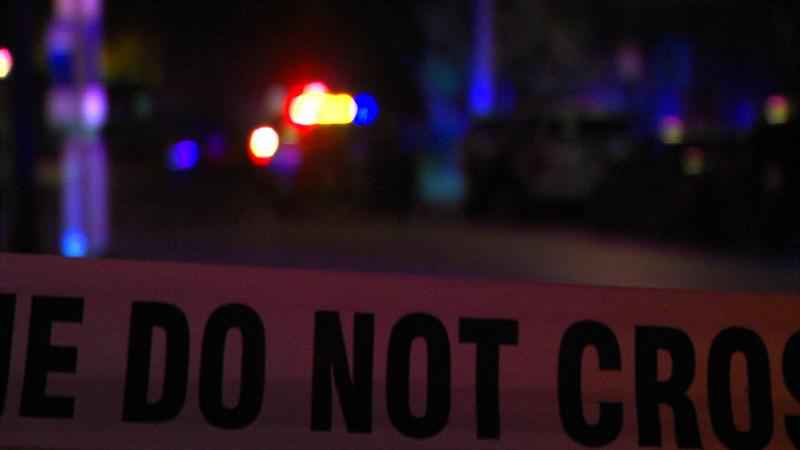 Police arrested a 25-year-old man early Sunday morning on suspicion of shooting a teenager in a parking ramp in downtown St. Cloud.

According to the St. Cloud Police Department, at 12:49 a.m., officers were on patrol in downtown St. Cloud when one of them saw a "volatile" crowd gathering in a parking lot located in the 500 Block of First Street South. As the officer approached, he saw a man in the group raise a handgun and fire multiple shots.

Police said the shooting scattered the crowd, and several other fights broke out in surrounding parking lots.

A 17-year-old boy who was found shot in the arm and foot in the parking ramp was taken to the hospital and was eventually released, police said.

Officers arrested Antown Lusion Jenkins, 25, of St. Cloud, without incident and recovered a gun in the process. Jenkins is being held at the Stearns County Jail on suspicion of aggravated assault with a firearm. Formal charges have not been filed.

Two women were arrested in connection with the fights that broke out after the shooting. They were being held on suspicion of disorderly conduct.

The shooting remains an active investigation.