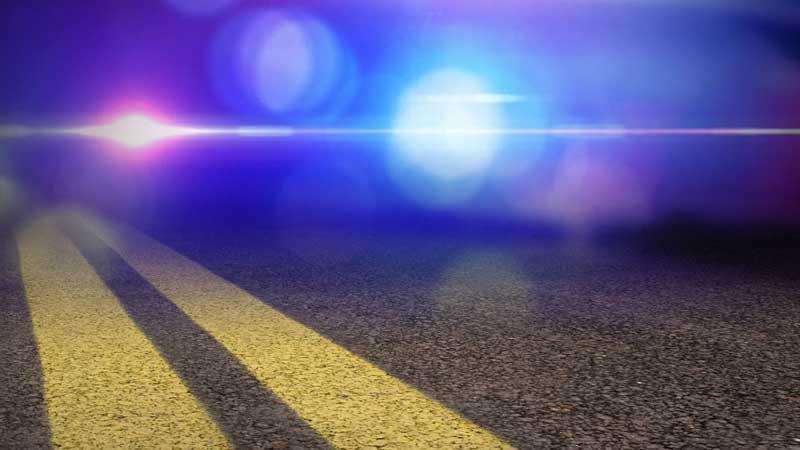 A 36-year-old man had to be transported to the hospital by a helicopter on Saturday after he got injured in a single motorcycle crash in Pierce County.

According to Pierce County Sheriff’s Office, at 8:45 p.m., troopers responded to a single motorcycle crash with injury on County Road O near 430th Avenue in Trimbelle Township.

It was determined that Daniel Tousignant, from Ellsworth, Wisconsin, was operating a 2004 Harley Davidson motorcycle southbound on County Road O when he lost control while negotiating a curve and overturned.

Tousignant was transported from the scene by LifeLink III Helicopter Service to Regions Hospital in St. Paul with undetermined injuries.