1 injured in fire at Edina condo 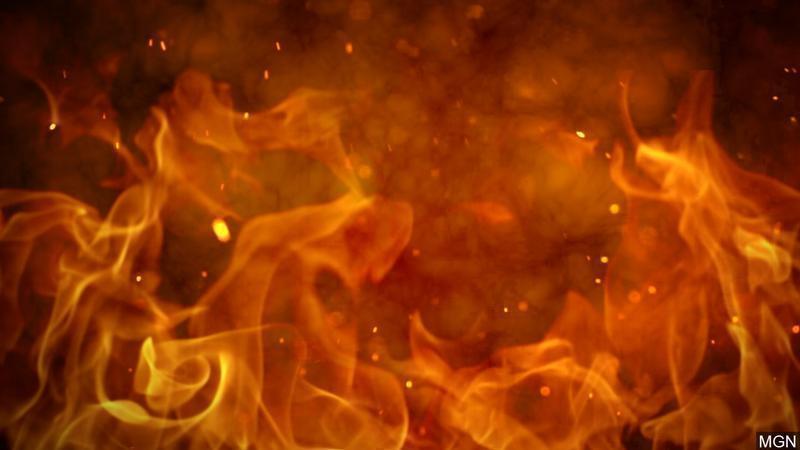 One person was taken to a hospital after a fire at an Edina condominium on Friday.

According to the city of Edina, firefighters responded to a reported fire in the 4100 block of Parklawn Drive at about 3:03 p.m. Crews arrived and found a fire in the kitchen area of a second-floor unit.

Firefighters were able to extinguish the flames but some damage spread to the unit above. Firefighters from Bloomington, Eden Prairie, Richfield and St. Louis Park also responded to help.

"It is important to know and follow proper safety protocols for extinguishing a kitchen fire," Fire Marshal Rick Hammerschmidt said. "Among the many precautions one should take are having a working fire extinguisher nearby or knowing where it is located in multi-family housing; not putting water on an oil- or grease-based kitchen fire; not trying to move a pot or pan with fire in it– instead, covering the pot with a lid or cookie sheet, turning off the heat source and waiting for contents to cool; and, if there is a fire, exiting first and calling 911 from a safe location outside the home."