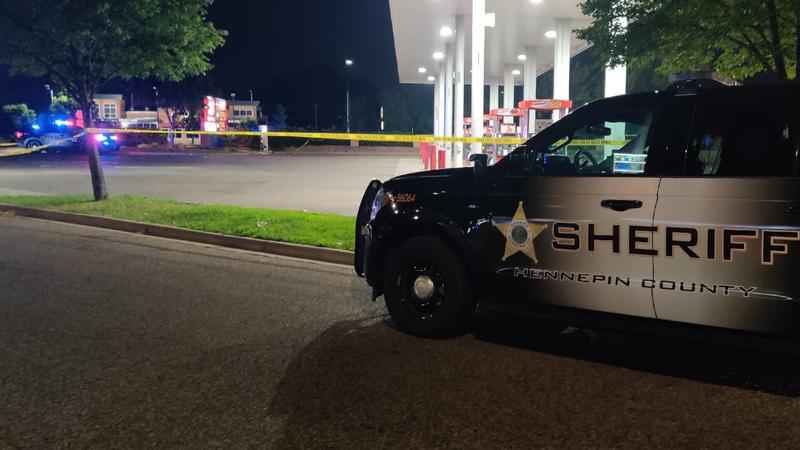 A man was injured in a shooting in Brooklyn Center Tuesday night.

According to police, at around 12:30 a.m., a man was shot while he was in a vehicle at the Speedway gas station near 70th Avenue North and Brooklyn Boulevard.

The Brooklyn Center police said they are investigating to see if the shooting is related to an earlier shooting in another city.