1 in custody after police incident in Bloomington 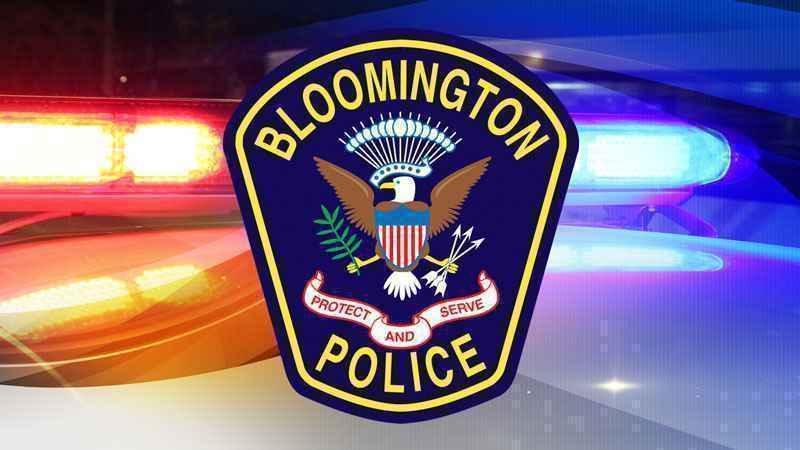 Authorities in Bloomington say one person is in custody following an incident involving police.

The incident happened on the 10200 block of Fifth Avenue.

We have one in custody on 5th Ave following a negotiated surrender. Thanks to all involved who helped bring this to a peaceful conclusion.

Police say they had to negotiate a surrender with the individual.