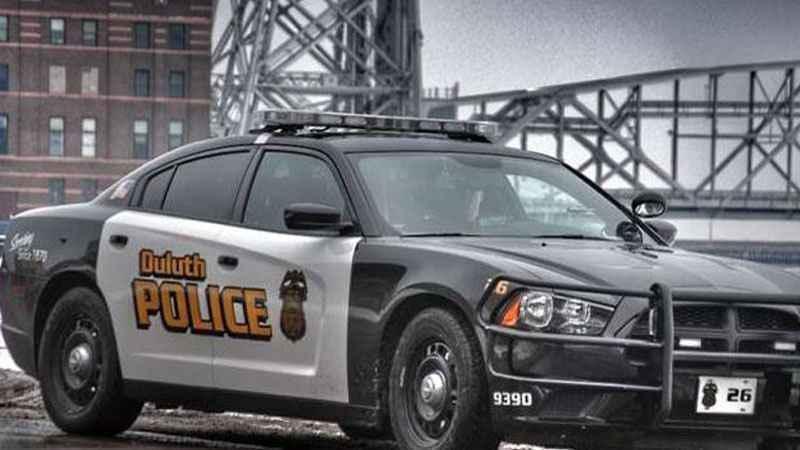 Police say one person was injured in a stabbing in Duluth Wednesday night, according to WDIO-TV, a Hubbard-owned station.

WDIO reports officers were called at about 8:30 p.m. to the 200 block of South 27th Avenue West on the report of a stabbing.

When police arrived at the scene, officers found a woman who suffered injuries that were not considered life-threatening.

Officers were able to identify one suspect, according to WDIO.