1 arrested in connection to fatal hit-and-run in St. Paul

Authorities in St. Paul say a man has been arrested in connection to Friday’s fatal hit-and-run.

According to the St. Paul Police Department, 57-year-old Robert Wilson Kinney, Jr., was taken into custody Tuesday. He is being held pending charges from the Ramsey County Attorney’s Office.

The hit-and-run crash occurred Friday night near the intersection of McKnight Road North and Margaret Street.

Authorities have identified the victim as 68-year-old John Benjamin. 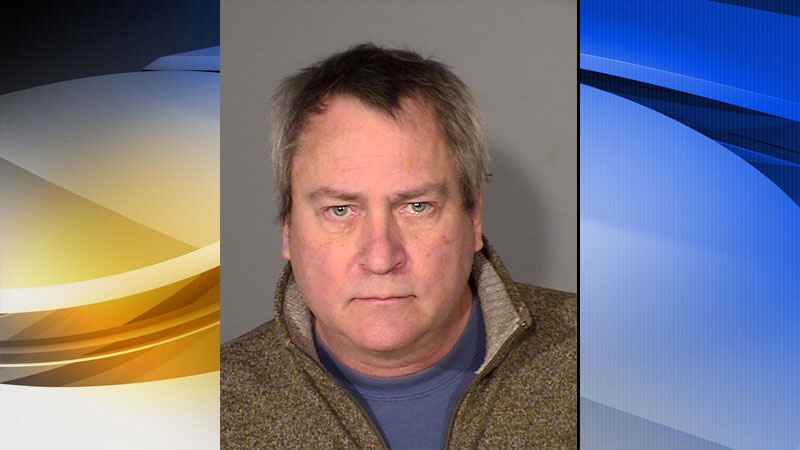 According to Sgt. Mike Ernster, early in the investigation, police only had vehicle debris that was found at the scene as evidence. Car care professionals were able to use the debris to identify the color, make, model and possible years of the suspect vehicle.

After police shared the information regarding the suspect vehicle on social media, investigators received a number of tips that later led to the arrest of Kinney, Ernster said.