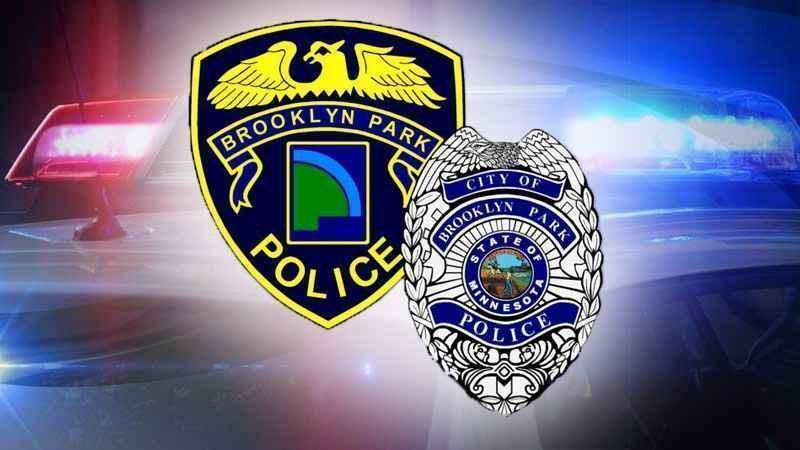 One person was arrested after shots were fired in Brooklyn Park, Friday afternoon.

Brooklyn Park Police said officers were patrolling the 6300 block of Zane Avenue North when they heard gunshots in the area at about 4:14 p.m.

Officers saw one suspect run away and were able to catch the suspect, police said. Officers also found a loaded handgun.

Police said they believe two groups were shooting at each other and fled the area when officers arrived.

No victims were located.