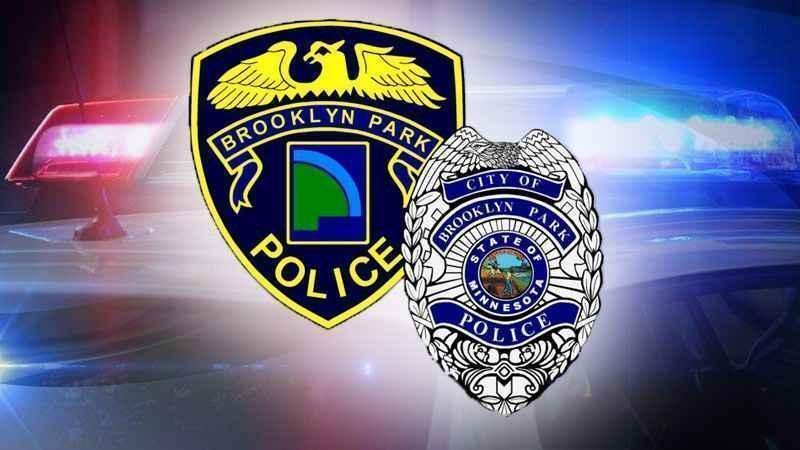 One person was arrested Friday night in Brooklyn Park after driving into two squad cars and leading officers on a short pursuit.

Police said the vehicle initially stopped but then drove into two squad cars before fleeing north on Highway 169.

Officers pursued the driver and performed a PIT maneuver to disable the vehicle in the grass median area.

The driver then ran from the vehicle and was apprehended by a police K-9, the department said.

Police said officers found a loaded gun and narcotics at the scene.