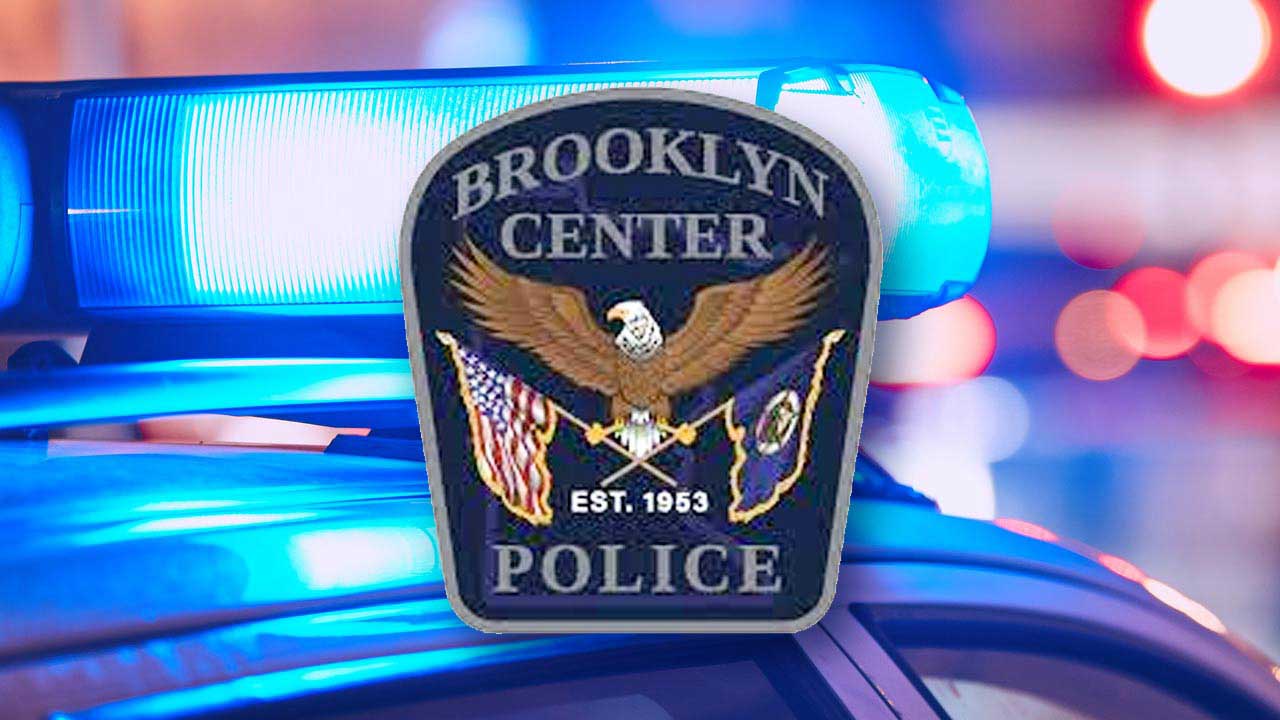 Brooklyn Center police say one person is in custody Friday after a late-night chase and carjacking within the city.

According to police, Minnesota State Patrol troopers were chasing a stolen vehicle when it entered the city near Highways 252 and I-694 shortly after 9:10 p.m. Thursday.

The driver of the stolen vehicle then got off the highway and went onto city streets, causing the chase to end. However, officers looked in the city for the suspect’s vehicle in case it was abandoned, and found it was driving dangerously and erratically multiple times, and also hit a squad vehicle belonging to the Hennepin County Sheriff’s Office.

The vehicle was later found unoccupied near 50th Avenue North and Lilac Drive.

Highway cameras were able to track the suspect leaving the vehicle and carjacking another near the area of 47th Avenue North and Drew Avenue North.

Deputies with Hennepin County intercepted the suspect and followed the vehicle to the 3500 block of 47th Avenue North, where a PIT maneuver was used to stop the driver of the carjacked vehicle.

Due to the driver of the carjacked vehicle not cooperating for what police said was “an extensive period of time”, officers say two 40mm foam rounds were fired by deputies at the driver’s window.

Afterwards, the driver got out and was arrested. Police say they found a replica firearm in the backseat of the carjacked vehicle.

Brooklyn Center police add no injuries were reported throughout the entire chase.

No details about the suspect were immediately provided.