1 arrested after 6-hour standoff in Duluth 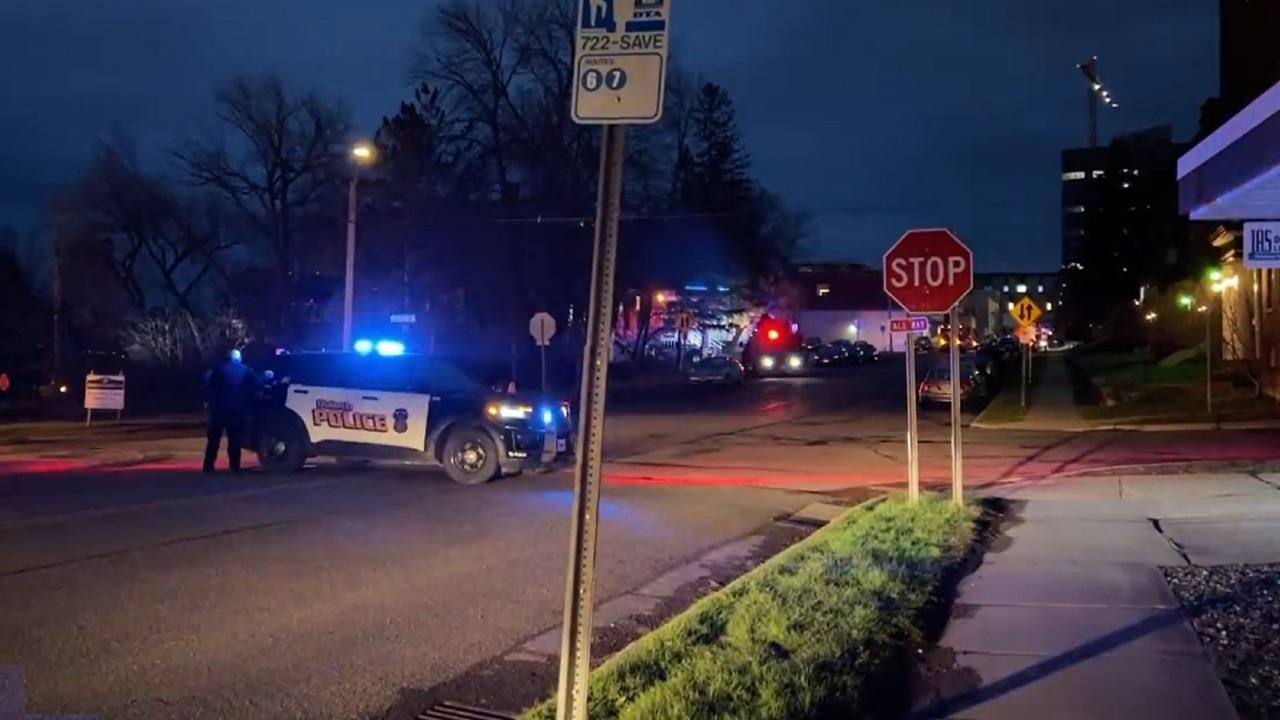 One person was arrested early Monday morning after a six-hour standoff in Duluth.

Hubbard Broadcasting affiliate WDIO-TV reports that Duluth police were called to the 700 block of East First Street at around 6 p.m. Sunday on a report of shots fired. Police responded and blocked off the area.

A crisis negotiation team was called to talk to the suspect, who was inside a home and unwilling to come out, according to police.

At around 12:15 a.m. Monday, police used non-lethal methods to get the suspect out. The individual was then arrested, WDIO reports.