North Korea launched two missiles recently, and White House officials believe a full test of a new type of long-range missile could come in the near future.

These missiles are likely capable of reaching the United States.

After the two most recent tests, American Missile Defense and Reconnaissance Forces in the Pacific have been placed in a state of “enhanced readiness.”

Mark Bell, Assistant Professor at the University of Minnesota Department of Political Science, believes North Korea has already demonstrated it can reach the United States with nuclear weapons and ballistic missiles.

“What they’ve done today or over the last few days is an incremental improvement on that. So it’s significant but not a massive change in the capabilities that they have,” Bell said in an interview with 5 EYEWITNESS NEWS. 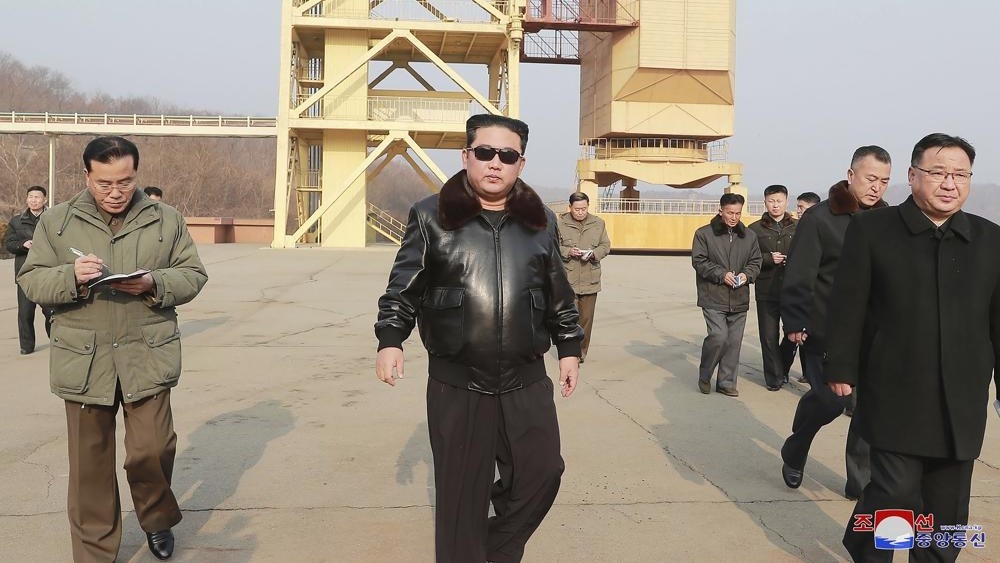 In this undated photo provided by the North Korean government on Friday, March 11, 2022, North Korean leader Kim Jong Un visits the Sohae Satellite Launching Ground in Tongchang-ri, North Korea. Independent journalists were not given access to cover the event depicted in this image distributed by the North Korean government. The content of this image is as provided and cannot be independently verified. Korean language watermark on image as provided by source reads: "KCNA" which is the abbreviation for Korean Central News Agency. (Korean Central News Agency/Korea News Service via AP)

Bell is an expert in U.S. foreign policy, international relations, and nuclear weapons.

“I think we don’t know exactly what they’re trying to achieve… It may be just, they’re genuinely interested to see if this capability works,” Bell said, adding, “It’s sort of reason that they would want it given their political goals.”

However, Bell believes the likelihood of North Korea outright attacking the United States is low.

“This is a regime that has nuclear weapons for one main purpose, and that is to stop the United States from attacking them,” Bell said.