Legal analysts explain other cases that could be affected if SCOTUS overturns Roe v. Wade

The fallout continues from the leaked Supreme Court draft decision that showed justices might overturn Roe v. Wade. The controversial court case allowing women to obtain an abortion legally was first decided in 1973.

“[There were] an established set of cases holding that the constitution protected a right of privacy,” explained Jill Hasday, the Distinguished McKnight University Professor and Centennial Professor in Law at the University of Minnesota. “That was Roe’s basic theory – that fundamental right to privacy, protected by the due process clause of the 14th Amendment, extended to abortion.”

However, in the draft opinion, Justice Samuel Alito writes, “Roe was egregiously wrong from the start.” He argues the rights guaranteed under the due process clause of the 14th Amendment “must be deeply rooted in this Nation’s history and tradition” and “implicit in the concept of ordered liberty.”

Alito writes abortion does not fall under that category.

“He says the question you ask when you look back is, ‘How would this person have fared at the time the constitution was written, or right after the 14th Amendment was ratified in 1869? And if they would’ve lost then, they lose now’,” said Hasday. “If that’s the way a majority of the court wants to read the limits of the due process clause … then the gay marriage decision can be overturned.” 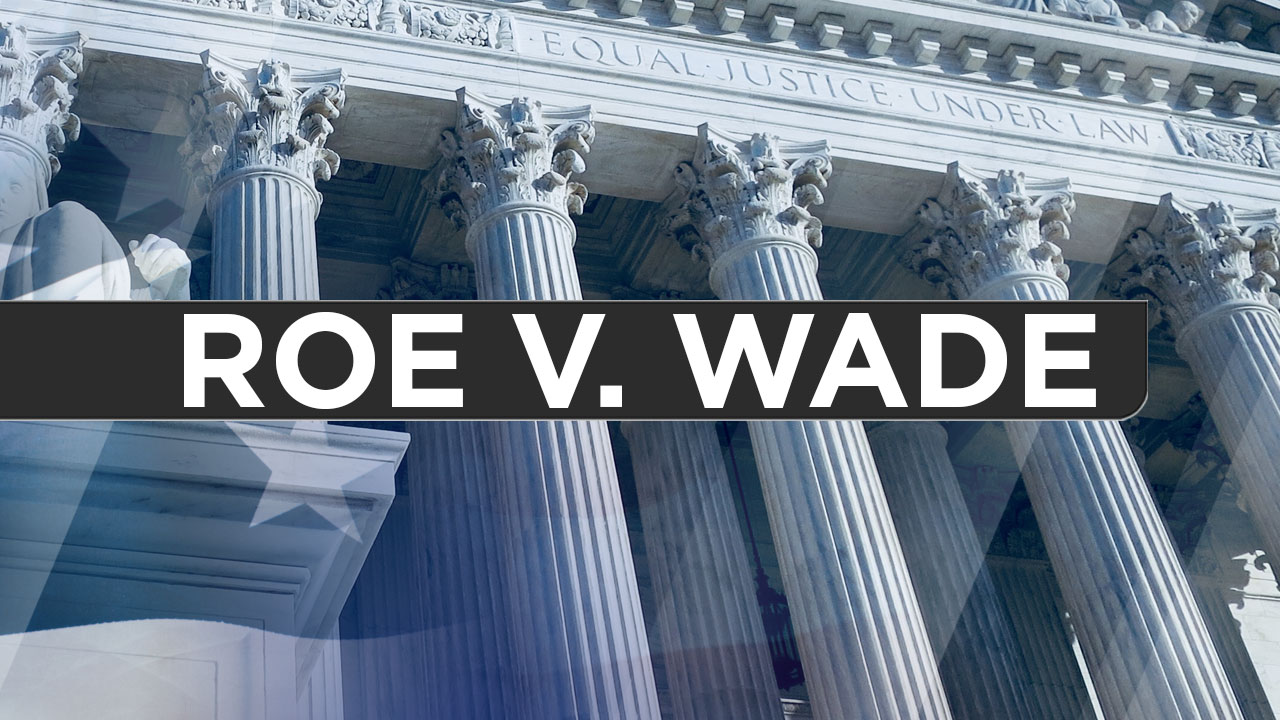 Hasday believes access to birth control could also be affected. Supreme Court justices cited the 14th Amendment in its decisions to legalize same-sex marriage and protect a person’s right to access birth control.

“I don’t want to say same-sex marriage or the end of criminal prohibition of birth control, that stuff is changing tomorrow, but the logic of the Alito opinion opens that up,” said Hasday.

Mitchell Hamline School of Law professor Laura Hermer also agrees the foundation of other cases would be weakened if Supreme Court moves forward with the draft decision as its final ruling.

She added, however, “How secure will these rights be? Not at all certain.”

Hermer expects same-sex marriage could be the first decision challenged if the Supreme Court makes this draft its final opinion.

“I would be particularly concerned about the same-sex cases,” she said. “Those will be the first ones, if any go, those would likely be the first because the draft opinion is quite dismissive of the historical analysis of Roe.”

Hermer explained Alito’s opinion also raises questions about the definition of when life starts, which could also be used to challenge the use of certain contraceptives in states looking to prohibit access to that type of medication.

“Depending not just on when life starts but also does the right to privacy protect contraceptive use? Historically there is not a lot of precedent,” said Hermer. “If it’s something that wasn’t regulated in the past, perhaps under this draft opinion, it’s not going to pass muster if challenged.”

We expect to learn the Supreme Court’s final decision on Roe v. Wade this summer.