Minnesota Gov. Tim Walz is traveling the state touting his $300 million public safety plan, including the centerpiece of grants to local government to implement crime-fighting and crime prevention programs.

The Walz plan is similar to what House Democrats propose in terms of crime prevention grants to communities.

They also have a bill to enhance the rehabilitation of criminals while in the corrections system and afterward. Senate Republicans propose tougher prosecutions of criminals and fewer reductions of sentences. They also propose more money to hire new cops and retain current ones.

According to our KSTP/SurveyUSA poll, 40% of respondents prefer the Senate’s “tough on crime” approach, while 22% favor the House plan. Another 25% prefer a combination of both plans or an “all of the above approach.” 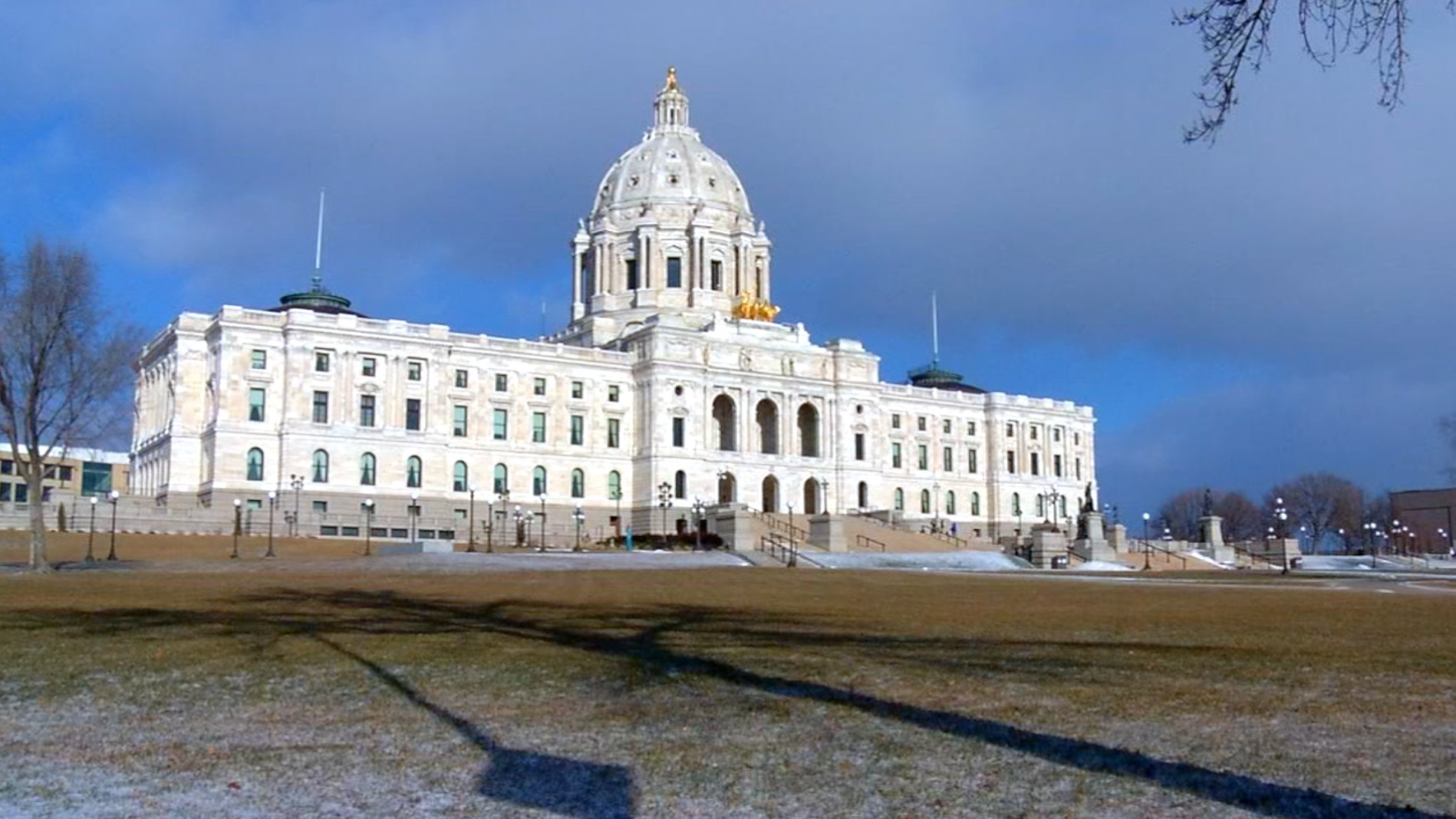 “If you look at urban residents, they favor the Democratic plan over the Republican,” says Carleton College political analyst Steven Schier. “You look at rural residents. They’re very strongly in favor of the Republican plan.”

Governor Walz says enough money should be available this year to satisfy both sides.

“The good news is with the state’s budget situation and a desire to tackle this in a comprehensive manner, I’m hopeful we can get some of those things done,” he told community leaders in Burnsville.

Read the survey results below.