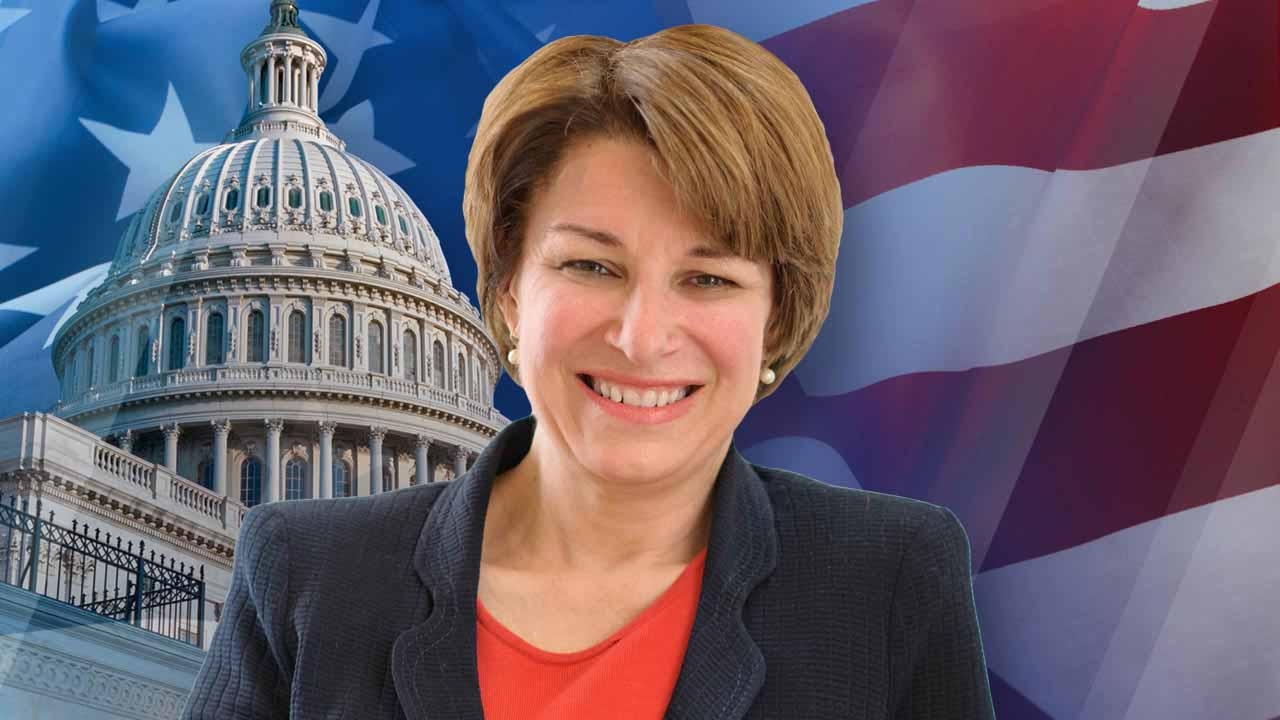 A bipartisan group of four U.S. Senators will travel to Poland over the weekend.

Senator Amy Klobuchar will be joined by Senators Rob Portman of Ohio, Richard Blumenthal of Connecticut and Rodger Wicker of Mississippi.

The group will visit American soldiers deployed to Poland as well as aid workers and Ukrainian refugees.

“I am proud to stand with my colleagues from both sides of the aisle with our friend and ally Poland” remarked Klobuchar, adding “We will make clear our commitment to stand with the Ukrainian and Polish people against Vladimir Putin.”

Klobuchar previously traveled to Ukraine in January and met with President Volodymyr Zelenskyy.