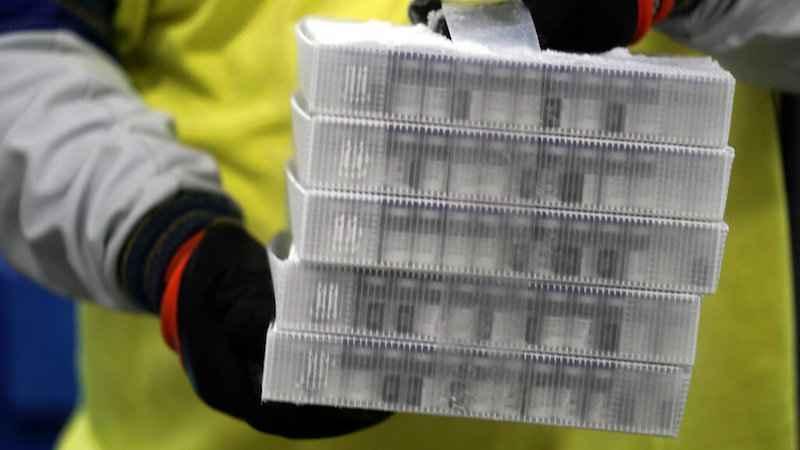 Vaccine developers Pfizer and BioNTech are donating doses to inoculate athletes and officials preparing for the Tokyo Olympics.

Delivery of doses is set to begin this month to give Olympic delegations time to be fully vaccinated with a second shot before arriving in Tokyo. The games are scheduled to open on July 23.

It’s the second major vaccination deal for the International Olympic Committee. An agreement was announced in March between the IOC and Olympic officials in China to buy and distribute Chinese vaccines ahead of the Tokyo Games and next year’s Beijing Winter Games.

Meanwhile in Japan, an online petition calling for the Tokyo Olympics to be canceled has gained tens of thousands of signatures in a few days. Tokyo, Osaka and several other areas are under a state of emergency with rising coronavirus infections. The headline in English of the petition reads: “Cancel the Tokyo Olympics to protect our lives.”