Bear experts say conditions are setting up for an active spring for bear sightings in the metro.

Between the dry conditions leading to their hibernation and the delay in the growing season post-hibernation, Minnesota bears are actively searching for food that isn’t there – leading them to your neighborhoods and backyards.

One of the latest spottings was near Glen Lake in Minnetonka. A backyard nature camera captured a black bear walk early Sunday morning.

“All of a sudden, my wife says ‘there’s a bear,'” Bob Koch said about his wife watching their backyard nature camera. “I thought no way, and we looked, and sure enough there it was, it was a bear,” he added.

Koch said the bear knocked over his bird feeder, had a snack, and moved on. The beast hasn’t been seen yet, and Koch said they hope it stays that way.

The Koch family is not alone in spotting a bear near their home – a map from the Minnesota Department of Natural Resources (DNR) shows many spotting across the metro. The DNR asks that people who see a bear use it so they can track them. 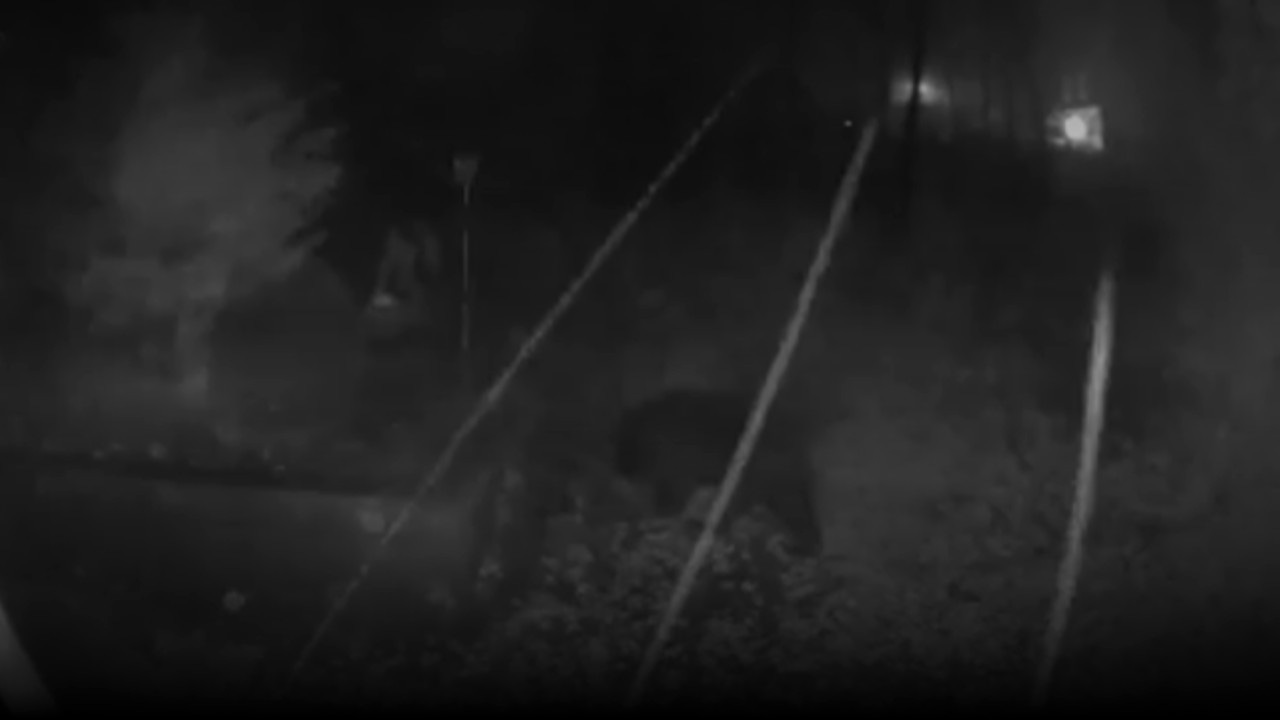 A bear is seen in Koch's backyard in Minnetonka. (KSTP-TV)

Right now, bears are waking up from their hibernation and searching for food – the only thing is there isn’t much for them.

“It’s been such a long winter, and so the bears are kind of coming out late,” Bill Lea, president of The American Bear Association said, adding: “They’re coming out late, and they’re hungry.”

Lea said conditions are prime for spotting bears in the metro due to the late start to the growing season. He said vegetation these bears rely on after hibernation isn’t there, so they’re looking elsewhere, landing in backyards and rummaging through garbage cans.

As for if there are more bears, Lea said not exactly, but that bears have become more comfortable around humans, so our activity doesn’t bother them like it once did.

“Because they don’t run like they used to at the sound of humans, people think they’ve become more bold, or that they’re more aggressive, or maybe even that there are more bears, [but] it’s just a matter of them adapting to the environment that they live in today,” Lea said.

Removing what you can around your home that could attract a bear is a good start to avoiding an encounter, Lea said.

Click here to read what the DNR says to do if you encounter a bear.