Sarah Dash who sang on ‘Lady Marmalade’ with Labelle, dies 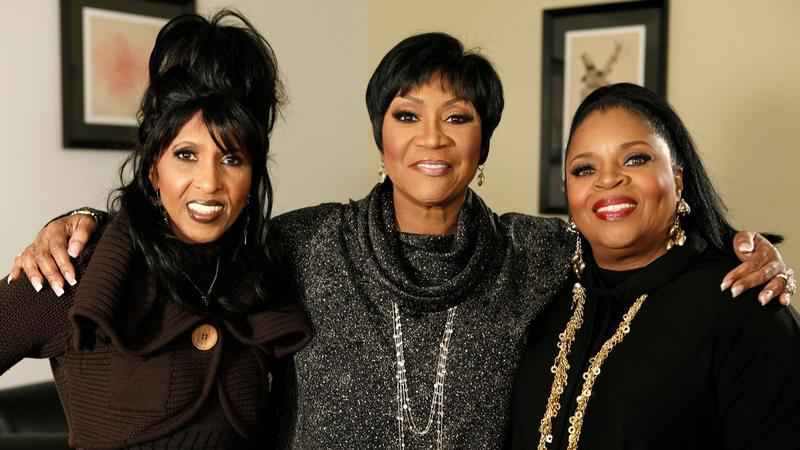 FILE - Nona Hendryx, from left, Patti LaBelle, and Sarah Dash, of the group LaBelle, pose for a portrait in Los Angeles on Jan. 29, 2009. Dash, who co-founded of the all-female singing group, best known for their raucous 1974 hit “Lady Marmalade,” has died. She was 76. Labelle and Hendryx announced their bandmate's death Monday on social media.[AP Photo/Matt Sayles]

Singer Sarah Dash, who co-founded the all-female group Labelle — best known for the raucous 1974 hit "Lady Marmalade" — has died. She was 76.

Patti Labelle and Nona Hendryx completed the trio. They announced Dash’s death Monday on social media. No cause of death was disclosed.

"We spoke a musical language, music says it best. Singing brought us together," wrote Hendryx.

"Sarah Dash was an awesomely talented, beautiful and loving soul who blessed my life and the lives of so many others in more ways than I can say," Labelle wrote. "Rest in power my dear sister."

Dash originally started in the group The Ordettes, before it morphed into The Bluebells and then into Patti LaBelle and the Bluebelles. In the early 1970s, they shortened it to Labelle, changed their outfits and veered toward funk, with all three members singing lead and background.

They made gospel-soul covers of rock songs, and their original tunes included the ballad "Can I Speak to You Before You Go to Hollywood?" "Morning Much Better" and "Touch Me All Over."

But the group’s best-known tune was "Lady Marmalade," a song about New Orleans sex workers from their 1974 album "Nightbirds."

"Lady Marmalade" reached No. 1 on both the Billboard Hot 100 and Hot Soul Singles (now Hot R&B/Hip-Hop Songs). It was voted into the Grammy Hall of Fame in 2003 and appears in both Baz Luhrmann’s hyperactive 2001 movie "Moulin Rouge" and the Broadway musical inspired by the film.

Labelle disbanded in 1976. Dash, a native of New Jersey, continued performing as a solo singer, releasing several albums over the years. She wrote music with Keith Richards and toured with the Rolling Stones.