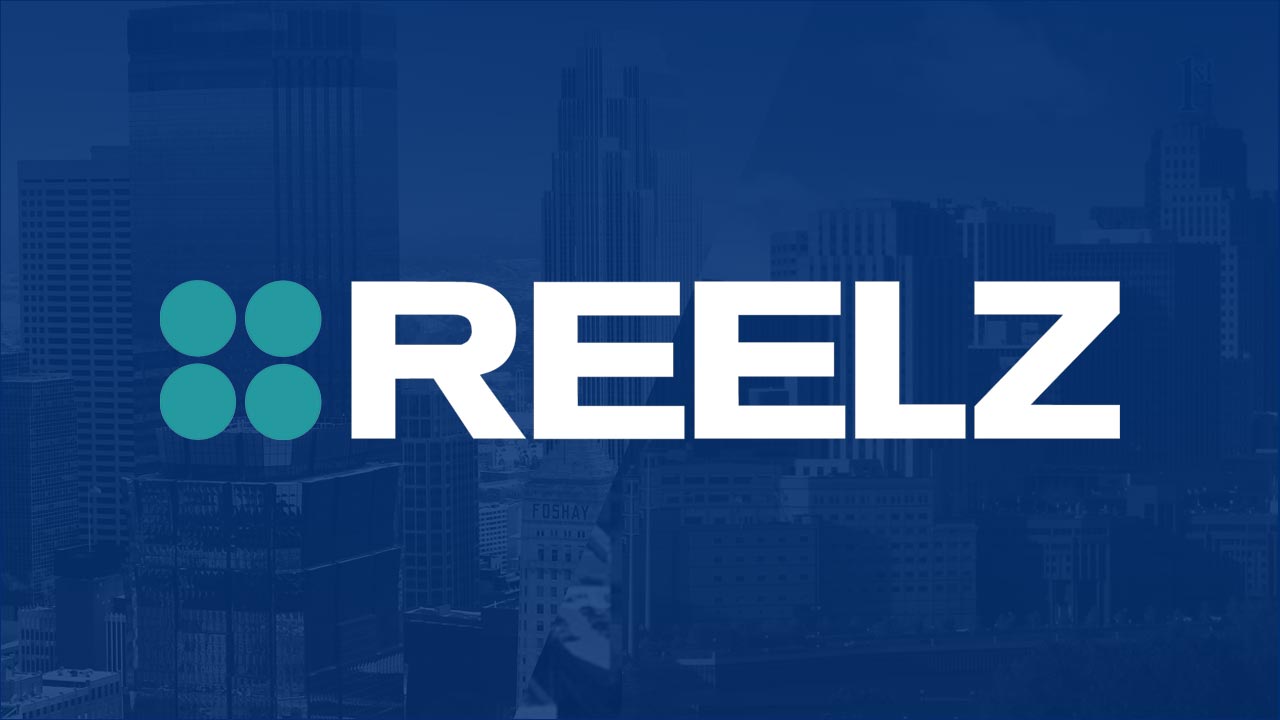 The “On Patrol: Live” show is set to premier this summer via REELZ Network.

REELZ Network, which is affiliated with Hubbard Broadcasting, announced the show will air live Friday and Saturday nights from 8 p.m. to 11 p.m. (CT) on the network.

According to its producers, the show will include live analysis and context, and will include the experiences of those in law enforcement.

Hosting and executive producing the show is Dan Abrams, CEO and founder of Abrams Media, host of Dan Abrams Live on NewsNation, chief legal analyst for ABC News, and former host of the show “Live PD.”