Michael Constantine of ‘My Big Fat Greek Wedding’ dies at 94 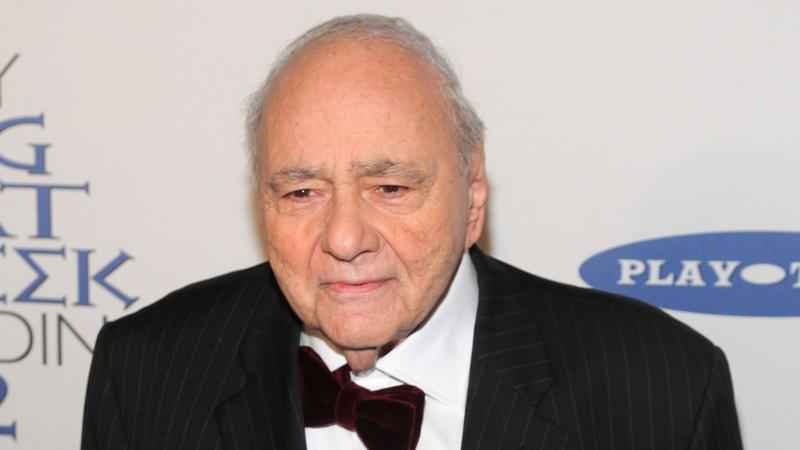 Michael Constantine, an Emmy Award-winning character actor who reached worldwide fame playing the Windex bottle-toting father of the bride in the 2002 film "My Big Fat Greek Wedding," has died. He was 94.

Constantine died Aug. 31 at his home in Reading, Pennsylvania, of natural causes, his family said. The news was confirmed to The Associated Press on Thursday by his agent, Julia Buchwald.

Constantine made appearances on such TV shows as "My Favorite Martian," "The Twilight Zone," "Bonanza," "Hogan’s Heroes," "The Dick Van Dyke Show," "The Fugitive," "Quincy, M.E.," "The Love Boat," "Remington Steele," "MacGyver" and "Murder, She Wrote." His big break came in the role of a principal on "Room 222," an ABC comedy-drama set in a racially diverse Los Angeles high school, for which he won an Emmy for outstanding performance by an actor in a supporting role in 1970.

"My Big Fat Greek Wedding" became the highest-grossing romantic-comedy of all time with a $241.4 million domestic gross. It was based on writer-star Nia Vardalos’ one-woman play and produced by Tom Hanks and Rita Wilson for just $5 million.

Constantine initially auditioned for the part of Gus and told The Hollywood Reporter that he was anxious to read Vardalos’ script, leery about how it might represent the Greek American experience.

Vardalos paid tribute to Constantine on Twitter, writing: "Acting with him came with a rush of love and fun. I will treasure this man who brought Gus to life. He gave us so much laughter and deserves a rest now."

Constantine was the son of Greek immigrants. He started his career on stage and was on Broadway in the late 1950s and early ’60s in such shows as "Arturo Ui," "The Miracle Worker" and "Inherit the Wind."

He made his big-screen debut alongside Mickey Rooney in "The Last Mile" and had roles in "The Hustler," "Don’t Drink the Water," "Prancer," "The Reivers," "My Life" and "The Juror."

Constantine was married and divorced twice. Survivors include his sisters, Patricia Gordon and Chris Dobbs.