Comedian and former Minnesota Sen. Al Franken is back on stage this week.

Franken will be on national TV hosting “Jimmy Kimmel Live” on Tuesday night and on the stage later this week at Acme Comedy Company in Minneapolis’ Warehouse District.

The comedian is returning to the spotlight nearly five years after resigning from the Senate following allegations he inappropriately touched multiple women.

“I think it’s great he’s coming back,” said Patrick Strait, author of “Funny Thing about Minnesota.” “I think he’s demonstrated this is the right time to do it.” 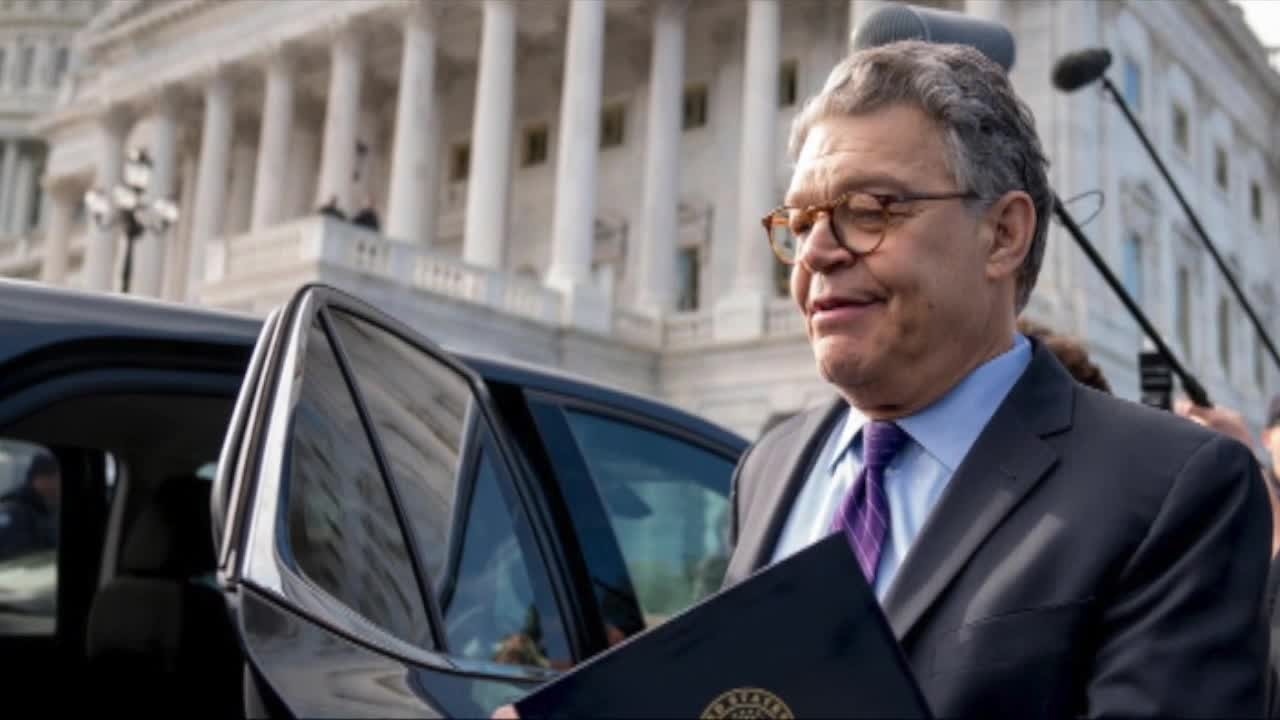 Franken’s former colleague in the Senate, Sen. Amy Klobuchar told us on his comeback, “He is a good friend and I am really happy his show is doing so well.”

Franken’s shows at Acme Comedy Company are all sold out.