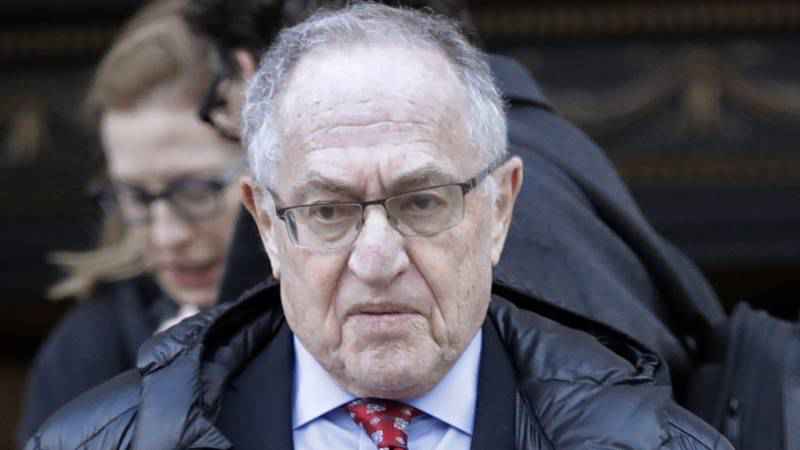 The lawsuit, filed Wednesday in Miami federal court, contends that Netflix intentionally misled Dershowitz, one of the lawyers once representing Epstein, regarding his appearance in the series. The suit also claims Netflix defamed him by falsely asserting that he had sex with one of Epstein’s many victims.

Dershowitz, now mainly retired in Miami Beach, says in the lawsuit that accusations by Virginia Giuffre that they had sex are false and that Netflix knew it. Giuffre has been one of Epstein’s most vocal victims.

Dershowitz was one of the lawyers who negotiated a deal allowing the wealthy financier to escape a federal indictment in return for a guilty plea to state prostitution charges in Florida in connection to the dozens of teenage girls authorities say he molested over the years.

But Dershowitz has always denied Giuffre’s claims they had sex.

Netflix did not immediately respond to an email seeking comment about the "Filthy Rich" series, which first became available on the streaming service in May 2020.

Epstein served a relatively short jail sentence on the Florida conviction, which required him to register as a sex offender and settle any lawsuits from his victims.

Years later, Epstein was charged by New York federal prosecutors with sex trafficking and related charges involving his alleged abuse of dozens of teenage girls. He died in August 2019 at a New York jail. His death was ruled a suicide.