The NCAA Women’s Basketball Final Four was the first major multi-day event in downtown Minneapolis since the coronavirus pandemic began.

Thousands of fans gathered in the city, bringing businesses hope for a more normal spring and summer.

“It went fantastic,” said Pete Zellmer, the general manager of The Chambers Hotel. “It was phenomenal. It was like going back in time to the Men’s Final Four and the Super Bowl.”

Supporters from South Carolina, Connecticut, California, and Kentucky flocked to the Twin Cities to watch their respective teams compete. The competition also drew other basketball fans from across the country.

“We had some rivalries within the hotel itself,” said Zellmer. “This is well-traveled. We have a lot of guests that actually had their teams lose out in the Elite Eight or Sweet Sixteen and still came, and they said they loved the city, loved the food, loved the nightlife, so it was positive to see.” 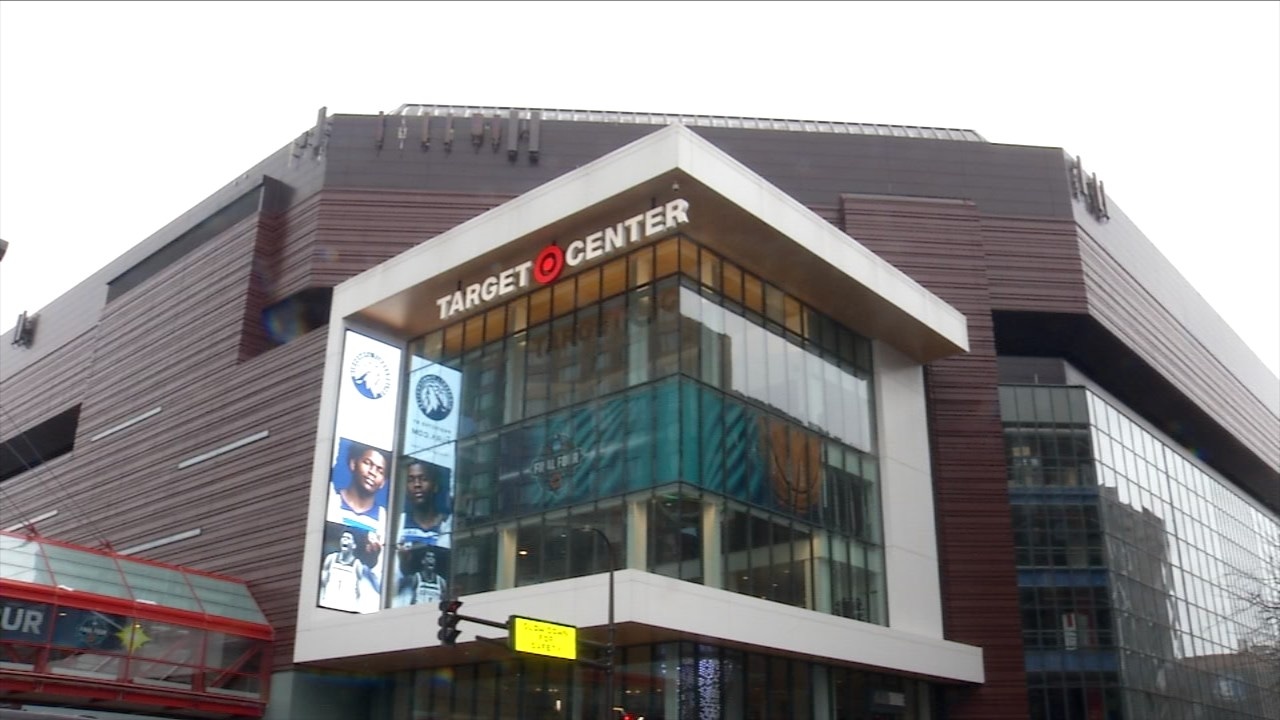 Target Center is adorned with banners for the NCAA Women's Final Four on Wednesday, March 30, 2022, in downtown Minneapolis. (KSTP)

He described the hotel’s occupancy through the long weekend as “phenomenal” and explained that many travelers told him they planned to return to the Twin Cities.

“We’re on the uptick, and we’re just looking to just move forward,” said Zellmer. “Proceed with caution, but it does seem like a very good turning point.”

“What we do know is several hotels were absolutely full,” said Cramer, who also observed packed restaurants and shops.

“Any time we can bring that many people in from outside of town that wouldn’t normally be here even on a regular busy weekend, we know there’s some incremental boost to economic activity downtown, which is good for the businesses,” Cramer noted, adding, “and boy, did they need it after the last couple of years we’ve been through.”

Minneapolis got the bid for the Final Four in 2018 for the first time since 1995.

“We had no idea what the next four years had in store for us,” said Andrea Graham, the senior director of events for Minnesota Sports and Events. “We really weren’t sure how it was going to play out even until January.”

“We had to kind of plan two different tracks for a really long time to make sure whatever version of the tournament could happen, could happen here,” Graham added.

As part of the local organizing committee, she explained that this was the first Women’s Final Four hosted at a WNBA arena. The 2022 tournament also coincides with the 50th anniversary of Title IX.

It also followed the controversial 2021 NCAA Tournaments, where Oregon forward Sedona Prince shared a video highlighting the disparities between women’s and men’s facilities.

“The first tournament since the NCAA’s equity investigation, and they had a short window to do a lot of work and level up,” Graham said, noting “our city really showed up to bring the best possible experience for both those student-athletes and their friends, and fans, and family.”

“We really had an opportunity to make our mark and really take things to the next level and we really did it,” Graham told 5 EYEWITNESS NEWS.

According to Graham, more than 18,000 fans packed into Target Center to watch the top basketball players compete this year.

“The energy was amazing. We haven’t seen the city feel that alive in so long,” said Graham.