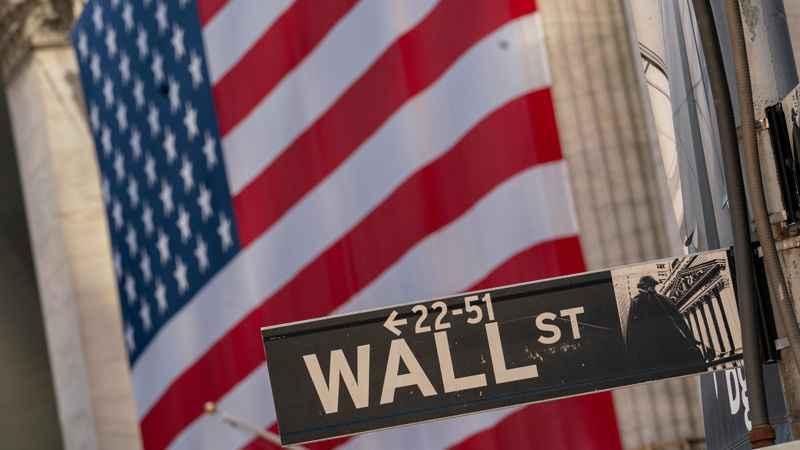 Technology stocks, which have been hurt this year by rising bond yields, led the market higher, aided by solid gains in communications services companies and those that rely on consumer spending. Banks, utilities and household goods companies fell.

The yield on the 10-year Treasury note inched up to 1.52% from 1.51% late Wednesday. That yield struck the psychologically important 1.60% mark late last week, but has been easing since then.

The recent return of stability to the bond market has been reassuring investors after a sudden spike in long-term interest rates over the past month prompted traders to dump tech shares, which started to look expensive after months of gigantic gains.

"Now that some of the air has come out of the valuations for the (pricier) parts of the market, the stabilization in interest rates is very much being welcomed by investors," said Elyse Ausenbaugh, global market strategist at J.P. Morgan Private Bank.

Up until this week, bond yields have been steadily climbing higher as investors made big bets that trillions of dollars of coming government stimulus will result in strong economic growth later this year and potentially some amount of inflation.

Much of the uncertainty facing the market at the beginning of the year has faded, he said, as vaccine distribution ramped up and businesses reopened. The latest round of stimulus from Washington is also helping to lift uncertainty about the recovery.

President Joe Biden signed into law a sweeping pandemic relief package that would provide $1,400 checks for most Americans and direct billions of dollars to schools, state and local governments, and businesses affected by pandemic-related shutdowns, which began a year ago.

"We’re entering this environment where growth is going to be higher than expected," said Charlie Ripley, senior investment strategist for Allianz Investment Management. "With higher growth you get higher interest rates."

The biggest IPO in years rolled out Thursday on the New York Stock Exchange where Coupang, the South Korean equivalent of Amazon in the U.S., or Alibaba in China, began trading under the ticker "CPNG." The stock soared 40.7%. It’s actually the largest initial public offering from an Asian company since Alibaba went public about seven years ago. And it’s the biggest in the U.S. since Uber raised more than $8 billion in 2019.

General Electric fell 7.4% for the biggest slide in the S&P 500 for the second straight day. The industrial titan announced it would wind down its GE Capital business and merge its jet leasing business with Ireland’s AerCap. GE is in the midst of a multi-year turnaround plan, but investors have been concerned GE has been selling off too many of its more profitable assets.