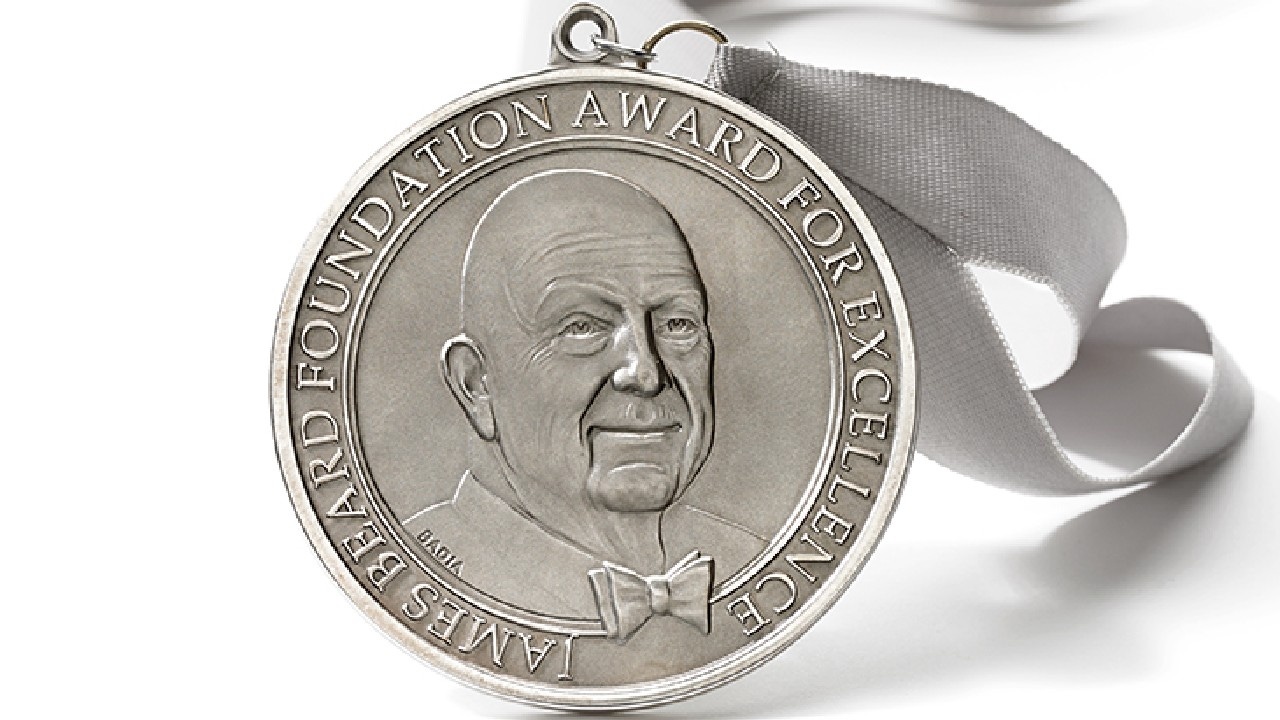 Semifinalists for the 2022 James Beard Restaurant and Chef Awards were announced Wednesday, and some local names were among the nominees.

Owamni and Union Hmong Kitchen, both located in Minneapolis, are up for Best New Restaurant.

Kim Bartmann, of the Bartmann Group (Minneapolis), was also a semifinalist for outstanding restaurateur.

The final nominees will be announced on March 16 with a special winners ceremony on June 13 in Chicago.