Ecolab workers to return to offices in April 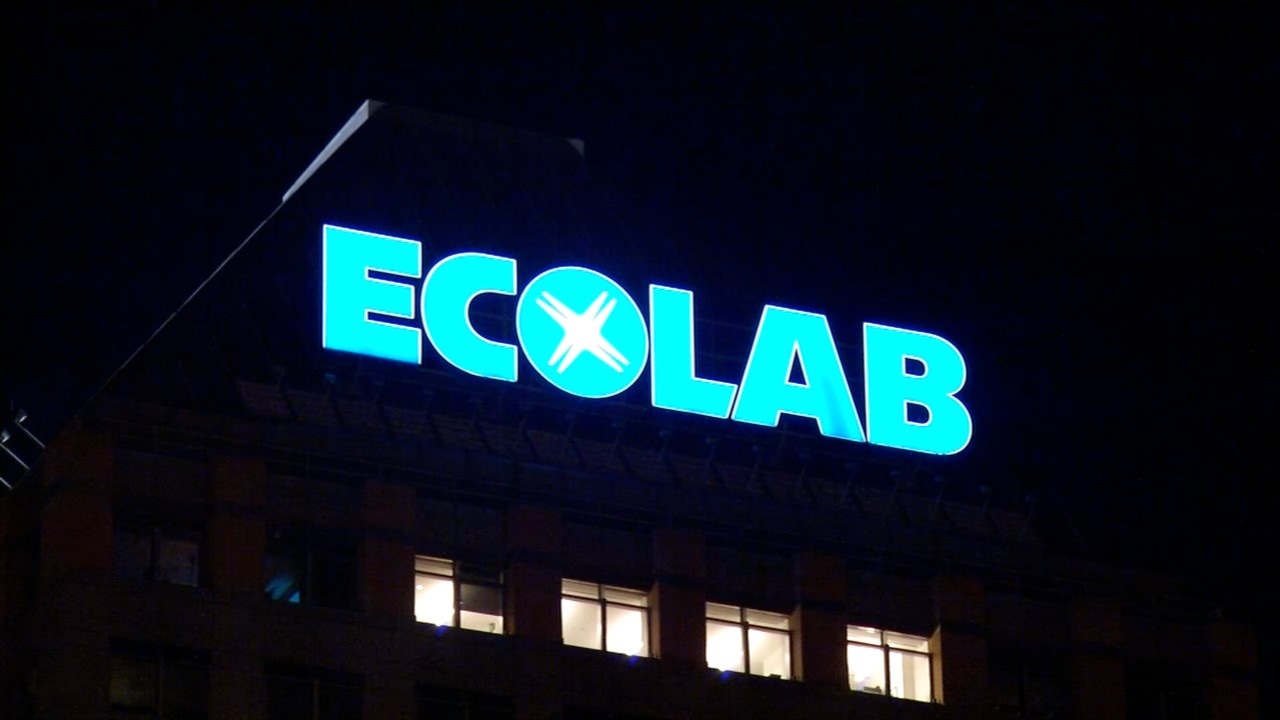 Employees at Ecolab will return to the office next month, the company has confirmed.

According to an Ecolab spokesperson, employees will return to their downtown St. Paul and Eagan offices on April 4.

The company said it will maintain a hybrid work model to keep flexibility, although it will be different for different employees.

The company employs around 2,700 people between its St. Paul and Eagan locations, with about 1,500 of those in St. Paul.

Additionally, Ecolab announced that it has suspended non-essential business in Russia amid the country’s ongoing attack on Ukraine. The continued business in Russia is for humanitarian reasons, supporting operations like hospitals and water plants, the company said.