Nearly a year later, the community of Buffalo is reflecting on the deadly Feb. 9 shooting at an Allina Health clinic.

Lindsay Overbay was killed and four others were hurt in the attack when accused gunman Gregory Ulrich walked into the clinic and started shooting.

In the year since the community has shown its resilience.

As the one-year anniversary of that horrific day inside the Allina Clinic in Buffalo nears community members are busy planning.

Dani Palmer started Buffalo Strong within hours of the deadly shooting as a way to bring people together to help. 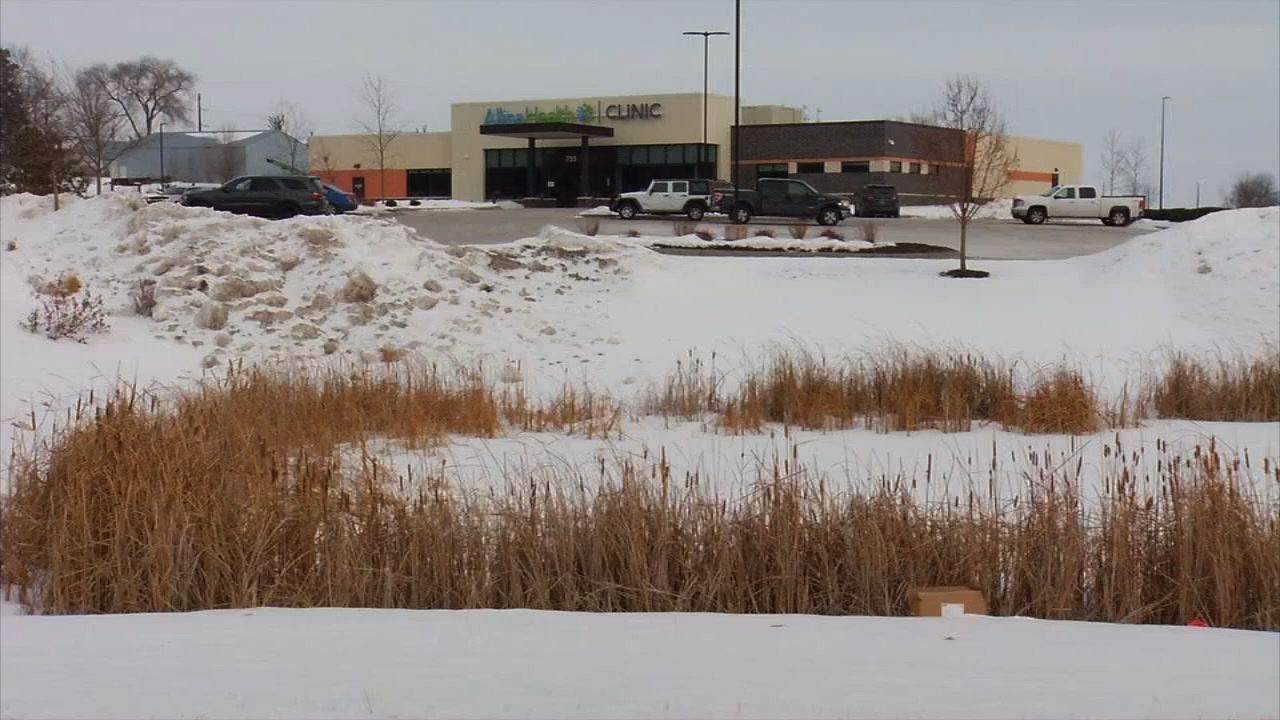 The Allina Health clinic in Buffalo, Minnesota, where a gunman shot five people, killing one, is pictured on Jan. 31, 2022. (KSTP)

RELATED: ‘We are Buffalo strong’: Community pours out support after fatal clinic shooting

In the year since the tragedy, this community has rallied to raise hundreds of thousands of dollars for the victims and their families and those two words, Buffalo Strong, that emerged from that day, have become a movement that continues to grow.

“A big part of what Buffalo Strong did is to encourage people to connect to each other — find a friend who you can call in the middle of night, check on your neighbors — and we wanted to continue that going forward,” Palmer said.

On Feb. 9, the anniversary of the attack, there will be events throughout the day, including a mental health and wellness resource fair leading up to a community speaking event at the Buffalo High School Performing Arts Center with Clint Malarchuk, a former NHL goalie, in town to talk about his struggles and resiliency.

Randy Haskins says the moment he heard Malarchuk speak, he knew he had to bring him to Buffalo.

“He’s had OCD, depression, anxiety, he tried to take his own life, so he’s been through it all, and did all this while still playing goalie in the NHL,” Haskins said.

The hope is this event will become an annual one for the community, and a way to gather and bond in positivity and understanding.

“My hope is in 5-10 years February 9th is an event the town looks forward to, and we forget the event that started it and show our pride in our community, and love and support of each other, and celebrate what we have in our small town, because it is unique,” Palmer added.