A 13-year-old boy from Minnesota will soon earn his bachelor’s degree from college with a major in physics and a minor in math.

St. Louis Park native Elliott Tanner will continue his academic journey at the University of Minnesota after he graduates with his bachelor of science degree in May.

“I suppose sort of my daily schedule is waking up, getting dressed and having breakfast,” Elliott said. “I like playing Dungeons and Dragons with friends. I also love to just play general board games as well.”

Elliott sounds like an average 13-year-old, but he’s far from the typical kid.

“He had started reading when he was maybe 2, just 3. We said, ‘Oh, well, that’s interesting. You’re reading. We didn’t teach you to read,’” said Michelle Tanner, Elliott’s mom. 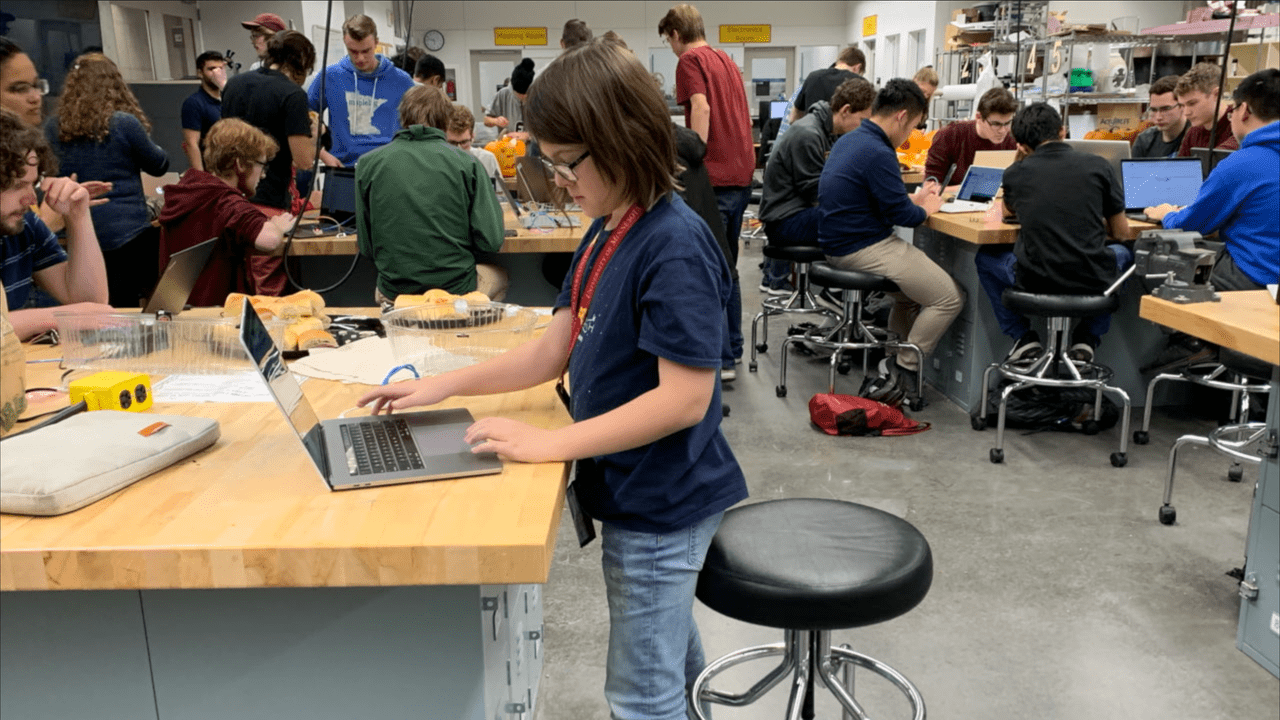 St. Louis Park native Elliott Tanner received an associate degree from Normandale Community College, is set to graduate from the University of Minnesota at age 13 and plans to enter a U of M doctorate program in physics.

He cracked open his first college textbook when he was 9 years old. Two years later, he graduated with an associate of science degree from Normandale Community College.

“It’s amazing. It’s sort of been a crazy ride getting here, but it’s just been such a nice experience,” Elliott said.

Elliot’s next stop after walking across the stage to get his bachelor’s degree is the U of M’s physics Ph.D. program.

After graduate school, he wants to give back to the University of Minnesota.

“I’m hoping to become a professor at the University of Minnesota in order to also spread this joy and passion for physics with other people,” Elliott said.

However, the Tanners said rushing his childhood is not part of the plan.

“We just keep providing for him and he just keeps consuming, so it’s not like we’re trying to get him through anything quicker,” Michelle Tanner said.

When asked what his secret was, Elliott said it’s simple: “If it can make physical sense, then I suppose I can always learn it.”

The Tanner family said they’ve applied for grants and scholarships to fund Elliot’s doctorate program, but they haven’t been successful.

“You don’t think you’re going to have to pay for college for a 9-year-old, let alone grad school for a 13-year-old. So we weren’t prepared for that part,” Michelle Tanner said. “We’re kind of scrambling trying to figure out his tuition.”

Email Michelle Tanner at mdrtanner@comcast.net for details on fundraising efforts for Elliott’s tuition.