Twin Cities doctor puts masks to the test while being active

It’s been a week since Minnesota athletes have been asked to mask up.

Dr. Douglas McMahon with the Allergy and Asthma Center of Minnesota says many parents of his patients with asthma are concerned, some are even asking about mask exemptions.

"We’re getting a lot of calls on this. Mainly from parents who are worried that their child has asthma and if they wear a mask they won’t be able to breath. I wanted to look into this because of that," said McMahon.

McMahon has asthma himself and decided to measure his oxygen levels on the ice and on an exercise bike with and without a mask on. He says any oxygen-level reading above 95% is ideal.

He got a video of his experiement and is posting the results online for his patients and their families to see. 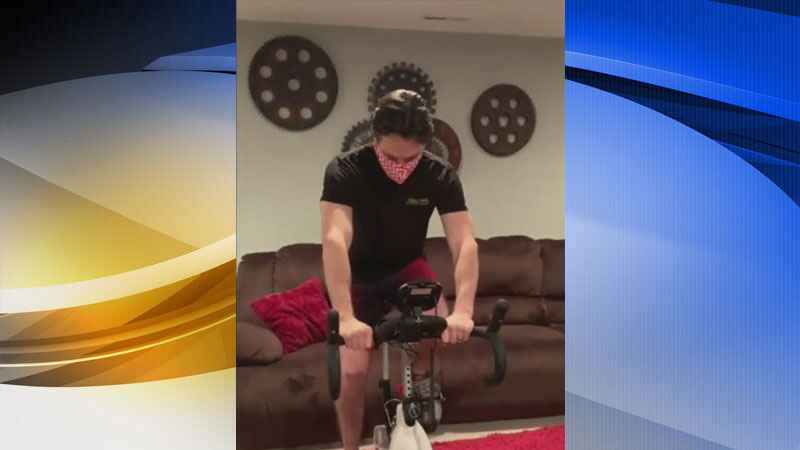 "I wanted to know myself and wanted to educate some other patients," he said.

The video shows after three minutes of power skaing with a mask on, a pulse oximeter showed his oxygen saturation level at 97%, which he says is good.

"Even with intense exercise in the cold air, it was 20 degrees outside, my levels were at 97% with a mask. Without a mask, the results were almost identical," he said.

McMahon tried a variety of scenarios and says in each case the mask didn’t change or prevent his oxygen intake.

He also says if a player is having trouble breathing, it is helpful to slow down breathing and take deeper breaths.