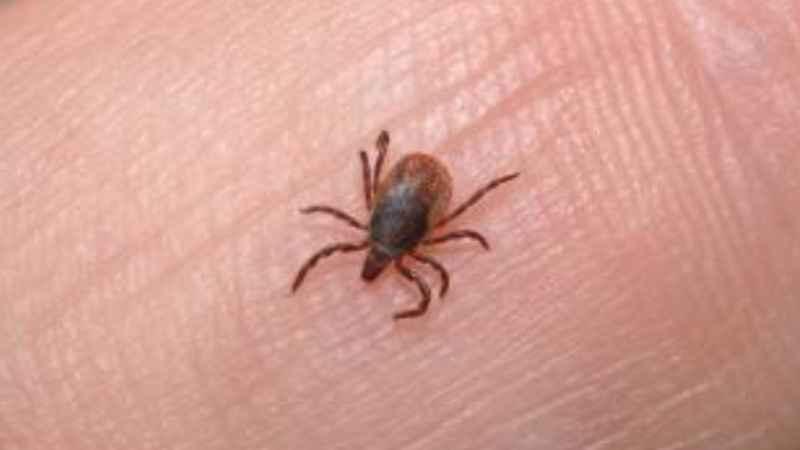 A bipartisan push for more data about Lyme disease has yielded a new estimate that nearly a half million people are diagnosed and treated for the disease every year.

Republican Sen. Susan Collins of Maine and Democratic Sen. Tina Smith of Minnesota called on the U.S. Centers for Disease Control and Prevention to publish new data about the tick-borne infection.

The senators said Tuesday the new calculation is about ten times higher than the number of annual reported Lyme cases.

Collins and Smith wrote the Kay Hagan Tick Act, which was enacted in December 2019.