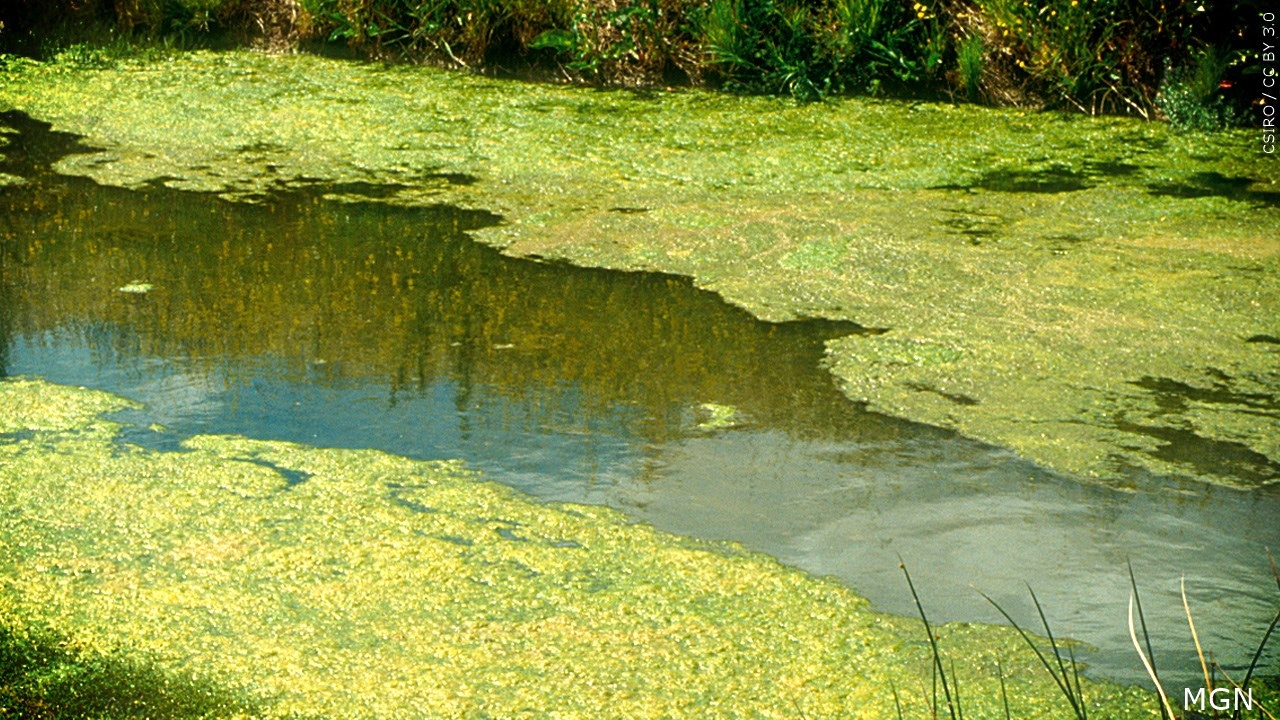 Swimmers will want to stay out of Northwood Lake in New Hope for the foreseeable future.

City of New Hope officials say the Bassett Creek Watershed Management Commission found levels of blue-green algae that were in a category officials with the World Health Organization classify as having “moderate probability of adverse health effects.”

Exposure to that amount of algae could potentially be toxic to humans and pets, city officials say.

According to Laura Jester, the administrator for the Bassett Creek Watershed Management Commission, there has been less water going in and out of the lake this summer due to dry weather, and the level of algae recorded from June through Aug. 1 is the second-highest level found since recording began.

Swallowing or having skin contact with the water could have harmful health effects. Symptoms of exposure in humans include vomiting, a rash, eye irritation, cough, sore throat, a headache and diarrhea, and can begin from just hours to two days after exposure.

Meanwhile, animals—especially dogs—can have symptoms such as vomiting, diarrhea, a rash, general weakness, seizures, liver failure and difficulty breathing. The exposure could also cause death in dogs. Owners should get veterinary help immediately if they suspect algae exposure in their pet after visiting a lake.

Stay out of the water if it looks like spilled green paint or pea soup.

If you do have contact with the water, immediately rinse off with fresh water. You should also stay out of algae which may have come up to shore.

CLICK HERE to learn more about the algae, and how to protect yourself and your pets.