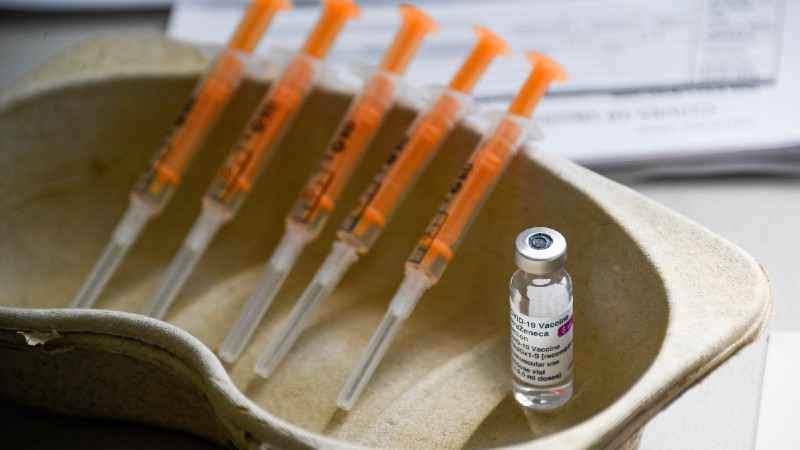 A large new study adds evidence that quick use of a drug with antibodies to fight COVID-19 can help prevent serious illness.

Regeneron Pharmaceuticals says tests in more than 4,000 recently diagnosed patients found its two-antibody combo drug cut the risk of hospitalization or death by 70%. All in the study were outpatients and at risk of developing serious illness because of age or other health conditions such as obesity or high blood pressure. The drug also cut the median recovery time from 14 days to 10.

The drug’s benefits were similar at half of the dose currently allowed in the United States under emergency use provisions. The company says it would ask regulators to allow the lower dose, too.

The results haven’t been published or reviewed by independent scientists yet. The drug is given once, through an IV, and the company also is testing it in shot form, which would make it easier to use.

Previously, Eli Lilly announced that its two-antibody treatment also reduced the risk of hospitalization or death in similar patients.