"Just what we’ve seen after day one is enough to go, ‘What are we doing? We got to revisit this," Dave Roth said

Roth is a parent of two hockey players, a hockey coach and the vice president of Woodbury hockey development.

"We’re going to have our kids wear a mask, but if I see them struggling and they need to take a break or they need to put it down over their mouth, I’m not going to make the kid not skate or take them off the ice," he said.

Roth says athletes who are in relatively good shape are getting sick due to having to practice in masks. 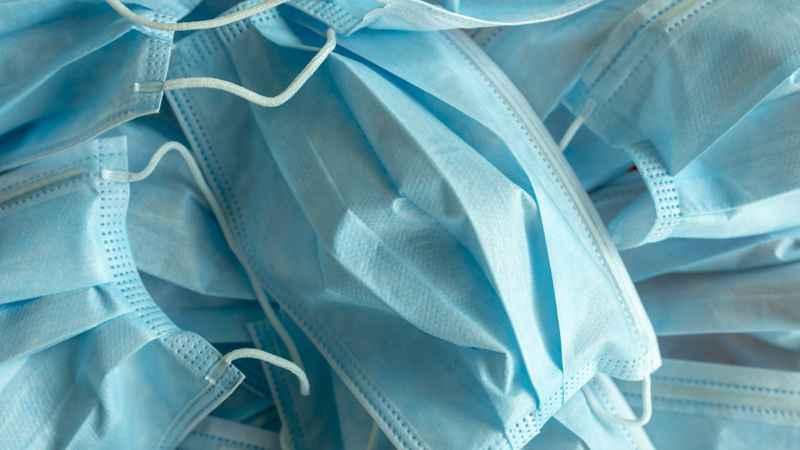 "Immediately during or after practice they are throwing up, they are getting sick, they have nausea and headaches," he said. "This one parent actually sent me a picture of the hockey gear with the vomit on it after their daughter had skated a one hour practice."

"It’s a struggle, it’s a big-time struggle," Roth said. "I can’t imagine going a whole practice with having to be forced to wear this mask and feeling lightheaded and nauseated."

He says breathing isn’t the only concern. Athletes are getting injured, in part, he says, due to wearing masks.

"Their vision is being obstructed and they’re having collisions and getting hurt," Roth shared.

Robyn Knutson Bueling is a sports and family medicine doctor with Allina Health.

"There is no evidence wearing a mask of any kind decreases oxygen in your blood or actual performance aerobically. There is evidence to show that it decreases your perception of your shortness of breath or your ability to perform," she said.

"That can bring on a feeling of anxiety or panic or trigger an asthma attack, but it might be helpful to know it’s okay inside of you," she added.

She says masks are meant to protect everyone and says athletes and coaches should take time to acclimate to this change.

"It’s going to take a little bit longer to get used to the feeling of breathing in hot air inside of your mask, and that just takes some time. That doesn’t mean there’s something unsafe going on in your body, it’s just something your body needs to get used to," she said.