All this week on “Nightcast” at 10 p.m., Chief Political Reporter Tom Hauser will look at various aspects of those attacks from a Minnesota perspective. We started on Tuesday with how 9/11 unfolded in Minnesota. On Wednesday, KSTP talked to relatives of victims of 9/11 about how their families and others are honoring their loved ones. On Thursday, we heard from a flight instructor and Minnesota FBI agent who nearly unraveled the 9/11 plot before it happened. Plus, on Friday, a Minnesota man who served in the CIA and the U.S. State Department and helped write the 9/11 Commission Report will discuss whether we’re safer today than we were 20 years ago and what steps still need to be taken.

A former Twin Cities flight instructor tipped off the FBI about a mysterious and potentially dangerous flight student who was later sentenced to life in prison for his connection to the 9/11 attacks.

“He doesn’t know jack about flying and he asks really weird questions,” Tim Nelson, a former flight instructor at Pan Am International Flight Academy, recalled. “What’s he asking? If I turn the transponder and TCAS off, the traffic collision avoidance system, can they still see me on the ground? Why would you ask that question?”

Nelson was convinced Zacarias Moussaoui was a potential terrorist threat. 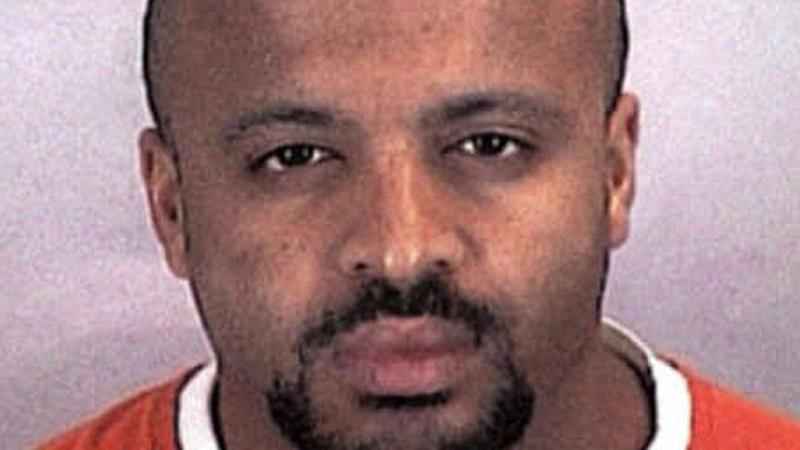 FILE - This undated file photo provided by the Sherburne County Sheriff Office shows Zacarias Moussaoui. A prosecutor, defense attorney and the presiding judge on the trial of Zacarias Moussaoui, the only person convicted in a U.S. court of a role in the Sept. 11 attacks, revisit the case during an online panel.[Sherburne County, Minn., Sheriff's Office via AP, File]

“It’s a truck bomber with an airplane. I said there’s nothing legal he can do with this training.”

Nelson’s call to the FBI failed to thwart the 9/11 attacks, largely because Minneapolis FBI agents couldn’t convince FBI headquarters in Washington of the seriousness of the threat Moussaoui might pose.

“The [Minneapolis FBI] supervisor said, out of frustration, exasperated, don’t you know this is a guy who could fly into the World Trade Center?” former FBI agent and eventual whistleblower Coleen Rowley said. “And he said this on the phone to that supervisor (in Washington) on something like Aug. 23rd, maybe something like the 25th. You know, two weeks before it actually happened.”

Click here to see more 5 EYEWITNESS NEWS coverage of the 20th anniversary of 9/11.