Police are seeking information on two individuals they say are connected to the restaurant and pavilion fire that occurred in Minneapolis last week.

The fire occurred along the 3000 block of East Calhoun Parkway, at the restaurant Lola on the Lake.

According to an update Tuesday, the Minneapolis Police Department is seeking information on a man and woman they say were at the pavilion between 3 and 3:30 a.m., when the fire started.

“These are people of interest that investigators would like to speak to regarding this fire,” department spokesperson Sgt. Darcy Horn said Tuesday afternoon.

Horn said she could not confirm whether the fire is believed to be arson. However, she said a criminal investigation is underway. 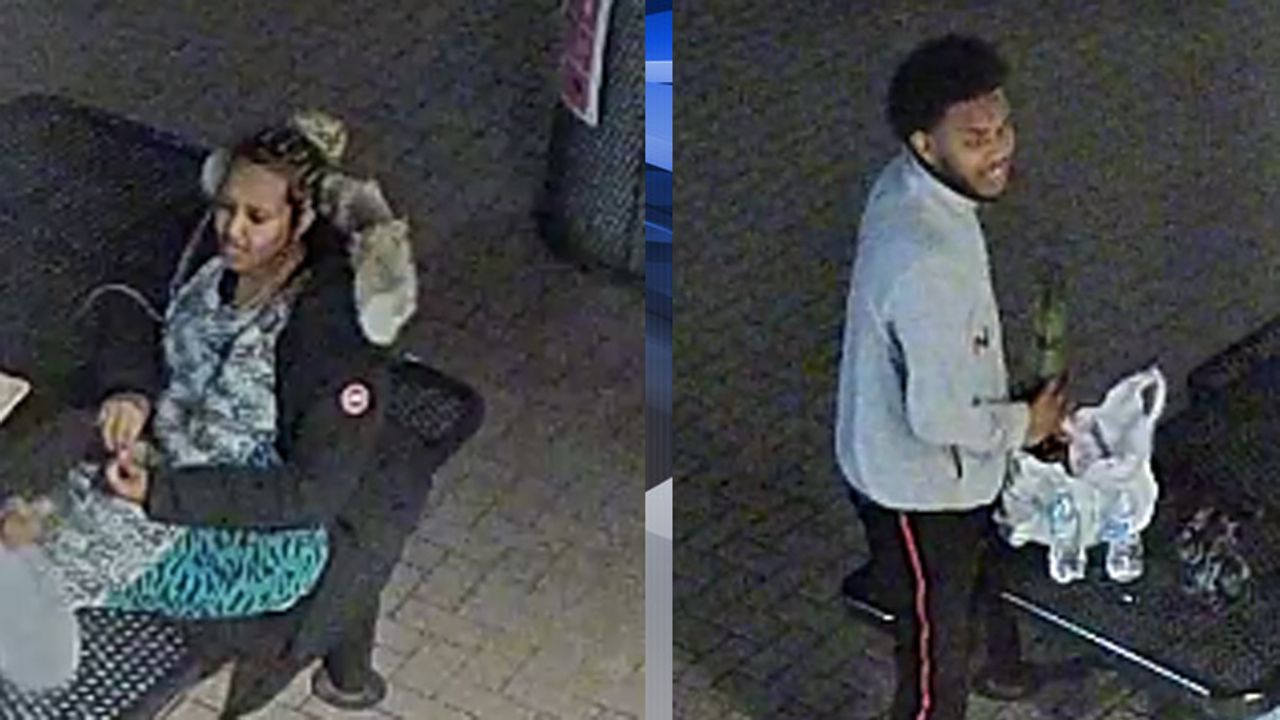 Last week, officials had said investigators were looking into whether lightning was a factor in the fire.

Horn said Tuesday that lightning had been ruled out as a cause.

Louis King, owner of Lola on the Lake, said he had not received any threats to his business.

“The food wasn’t that bad,” he joked. “There was no reason to burn us down.”

He said he doesn’t recognize the man and woman.

He said his team is his focus right now.

“That’s been my constant source of worry,” King said. “You can replace equipment, we can get another location but people’s lives are the most important thing.”

“Somebody was counting in on that job and that paycheck and they don’t have that right now.”

Once the building is torn down, he said he hopes to rebuild with a bigger kitchen that can keep up with the thousands of visitors every summer.

“I look forward to the process and the product, but in the meantime, we’re going to push some pulled pork, some walleye tacos, walleye sandwiches and get the beer flowing again,” said King.

He said they plan to have a food truck at the lake starting this week and are working with the Minneapolis Parks and Recreation Board to get refrigeration and power set up on Thomas Beach.

The Minneapolis Park and Recreation Board owns the building and said the earliest it could be demolished is May 28.

Anyone with any information regarding the case is asked to call the department’s arson investigation tip line at 612-673-3070.

No one was hurt as a result of the fire. However, the building, which first opened in 1930, was determined to be unsalvageable by a structural engineer.