A building boom is changing the landscape of one west metro city.

Ten new apartment buildings with 1,800 total units are under construction in Minnetonka.

The buildings include luxury, senior, and affordable apartments.

For years, Minnetonka hasn’t had any construction of new apartments. The city credits a population growth, a future light rail and a strong economy for the construction.

“Population growth on its own is causing a lot of construction to happen here,” Minnetonka Community Development Director Julie Wischnack said.  “Second reason a positive economy. Thirdly, the introduction of light rail in our community, so that’s contributing to some of that boom. The last thing I would mention is that we haven’t had a lot construction in the last decade, so most of our construction of housing was in 1980s and 1970s, so that has contributed to our building boom.” 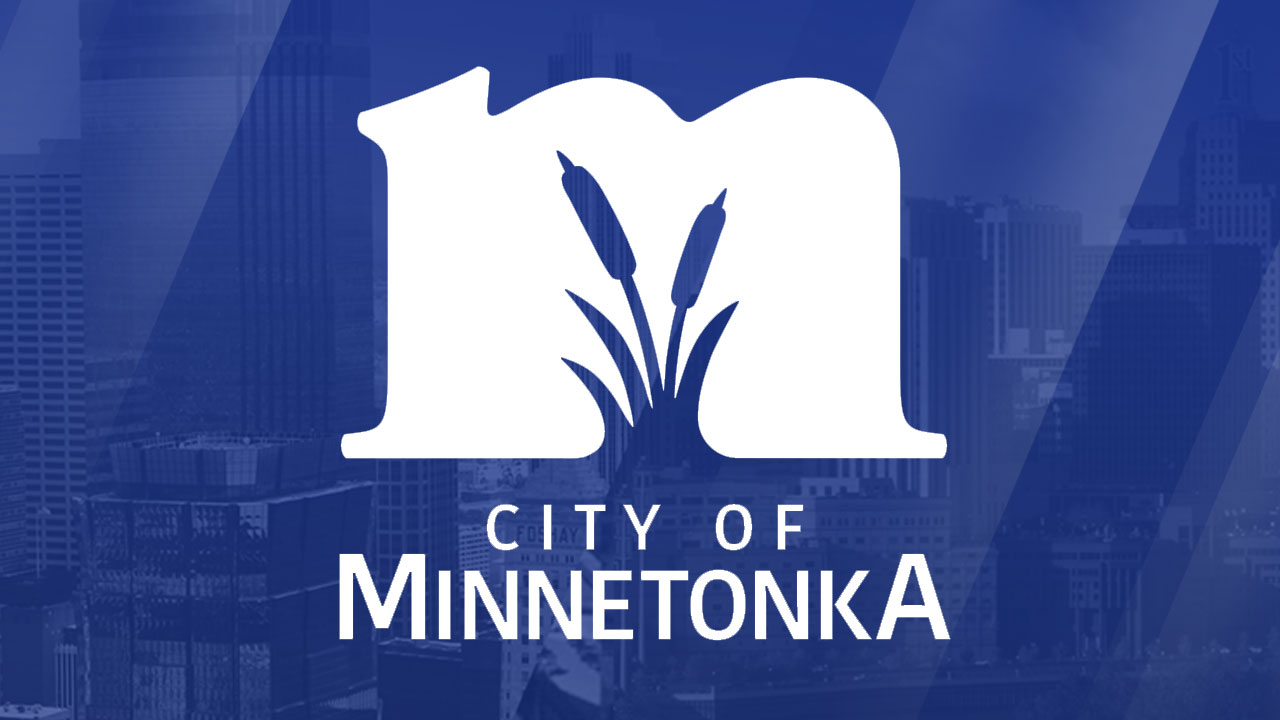 The ten apartment buildings are set to open in the next 18 months.